Serbian media outlets’ economic weakness means journalists are vulnerable to pressure on their reporting, suggests research conducted as part of a project involving BIRN, the Independent Journalists’ Association of Serbia and the Slavko Curuvija Foundation. 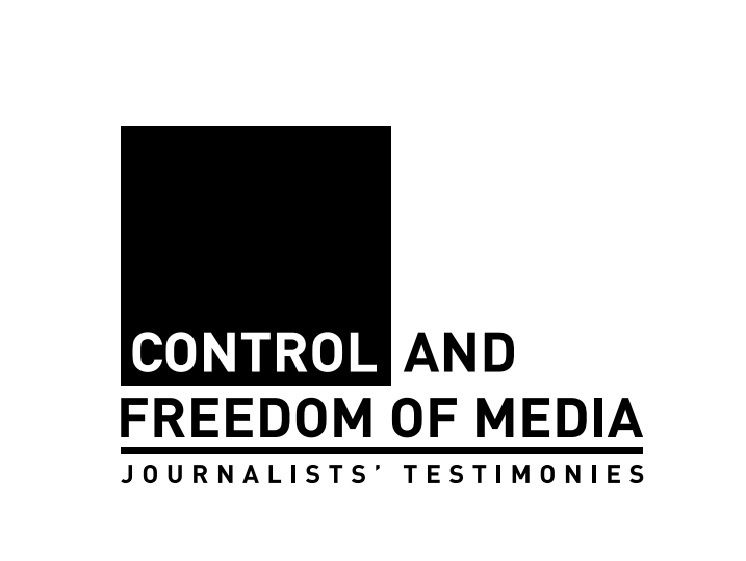 Serbian media’s economic unsustainability and dependence on the authorities for advertising, combined with a poor professional culture and a lack of protection and financial security for journalists, allows politicians to exert control over media organisations, according to the research.

According to the findings of the research, conducted by the Slavko Curuvija Foundation as part of a project with BIRN and the Independent Journalists’ Association of Serbia, pressure usually comes from the authorities and political parties, then from editors, and then advertisers.

Editorial pressure was experienced by 47 per cent; 41 per cent faced pressure from management, a third from the advertisers and 30 per cent from the media owners.