Balkan Insight is BIRN’s flagship English-language website and it provides daily news, as well as analytical insight and investigations, on key issues in ten countries: Albania, Bosnia and Herzegovina, Bulgaria, Croatia, Kosovo, Macedonia, Moldova, Montenegro, Romania and Serbia, with occasional coverage of Turkey and Greece. From 2019, Balkan Insight is extending its coverage on Ukraine, the Czech Republic, Slovakia, Hungary and Poland. 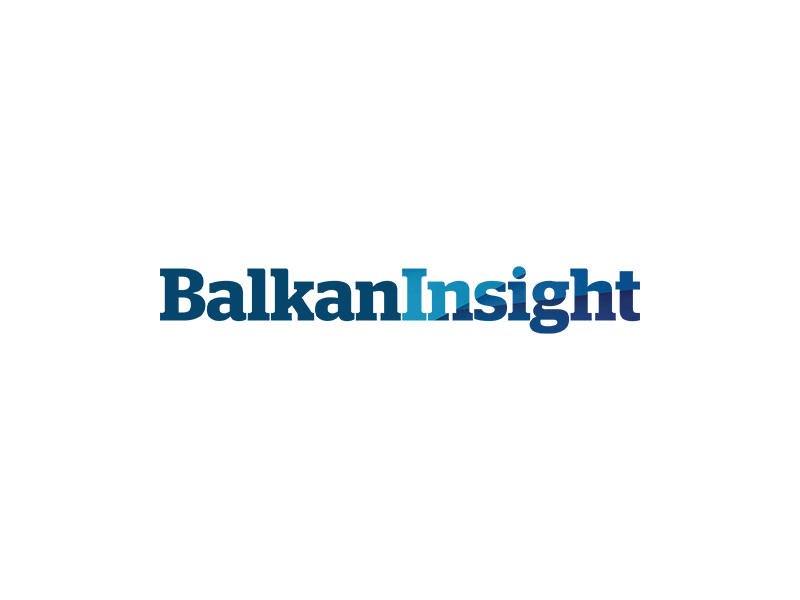 The website has built a reputation as one of the most comprehensive, professional and independent sources of news in English in Southern and Eastern Europe, and has become the news source of choice for policy-makers, corporate management and academic researchers around the world.

Balkan Insight draws on BIRN’s pool of professional specialist journalists and editors from across Europe, ensuring high-quality content refined by a team of native English-language editors.

Correspondents address issues including transitional justice, media freedom, foreign influence, radicalisation, corruption and the rule of law, as well as political crises in the region.

In addition to publishing work by our team of correspondents, we annually publish articles from more than 200 local journalists – mostly relying on our wide network of alumni that have participated in the award-winning programs – the Balkan Fellowship for Journalistic Excellence, the Balkan Transitional Justice Initiative and the BIRN Summer School of Investigative Journalism.

Our opinion writers include respected authors and commentators on the region, including international political and government figures.

We also collaborate with a number of media outlets in Europe. Our stories get republished regularly internationally by The Economist, The Independent, Der Standard, Sueddeutsche Zeitung, The Guardian, New Statesman, The Nation, Le Monde and by the BBC, PBS and Al Jazeera.

Balkan Insight has been quoted in reports issued by the Council of Europe, the European Parliament, Human Rights Watch, Amnesty International and Freedom House. It is referenced by many academic institutions and their scholars, including those from Columbia University, Oxford University, the London School of Economics, University College London, Yale University and the University of Graz, among others.

Over the years, Balkan Insight investigative teams have been nominated or awarded on numerous occasions, including for the Global Shining Light Award, the European Press Prize, SEEMO Award for Outstanding Merits in Investigative Journalism, the Global Data Journalism Award, Press Freedom Award – A Signal for Europe, as well as numerous national awards for best investigations by independent journalism centres.