Dragana Zarkovic Obradovic, director of BIRN Serbia, about media freedom in the region. 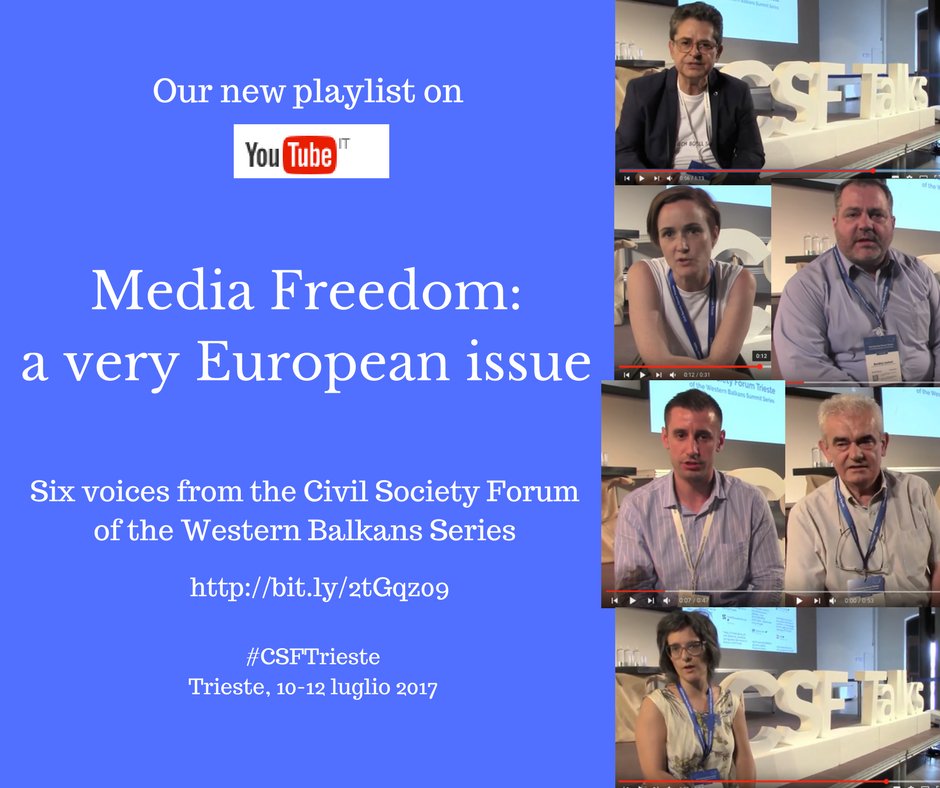 After attending the Civil Society Forum of the Western Balkans Series in Trieste from July 10 to 12, 2017 as part of the “Media Freedom: a very European issue” panel, the organisation gathered opinions from media practitioners in the Balkans on the issue.

Among them was Dragana Zarkovic Obradovic, director of BIRN Serbia, who said that media freedom should not be underestimated. “There won’t be European integration without free press,” she pointed out.