The fourth day of the Balkan Investigative Reporting Network Summer School programme continued with lectures on undercover operations and research, as well as tips for following paper trails in stories. 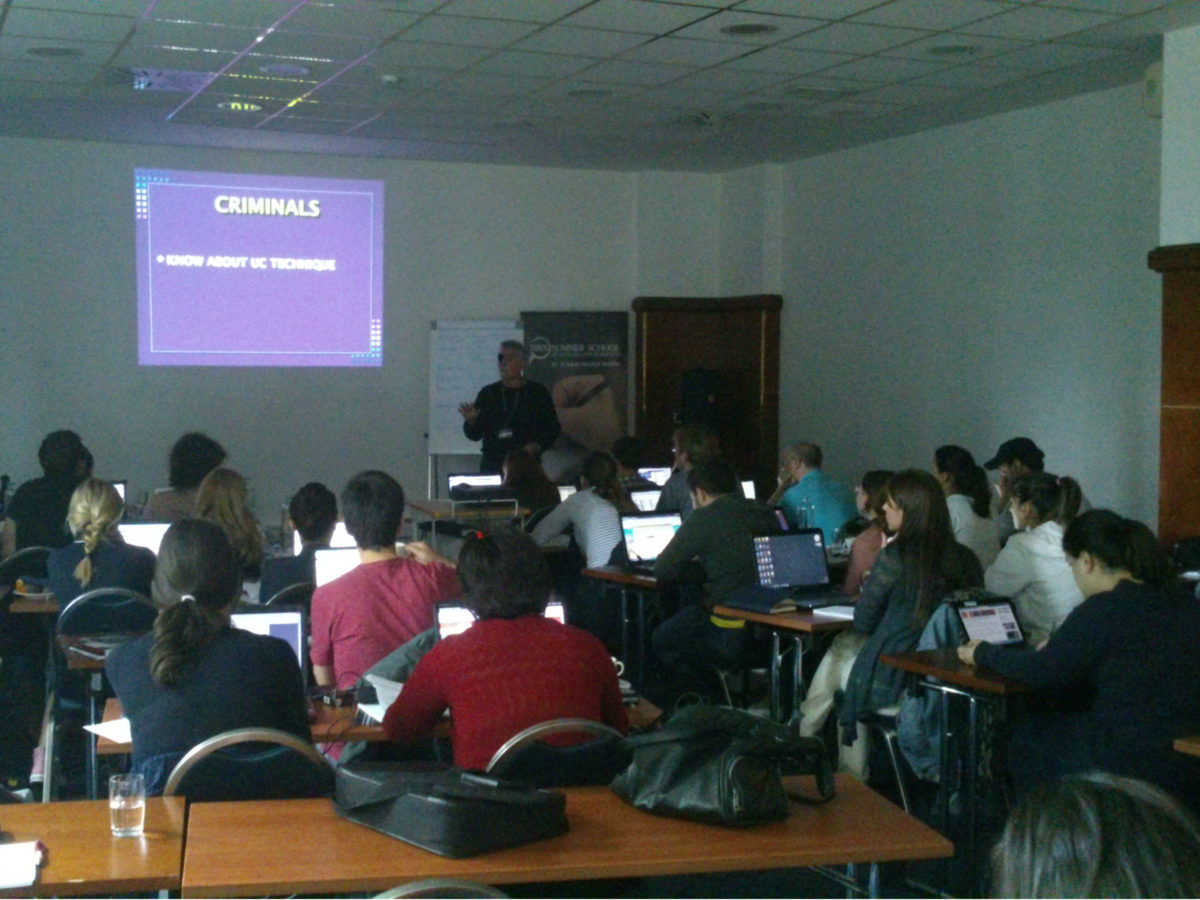 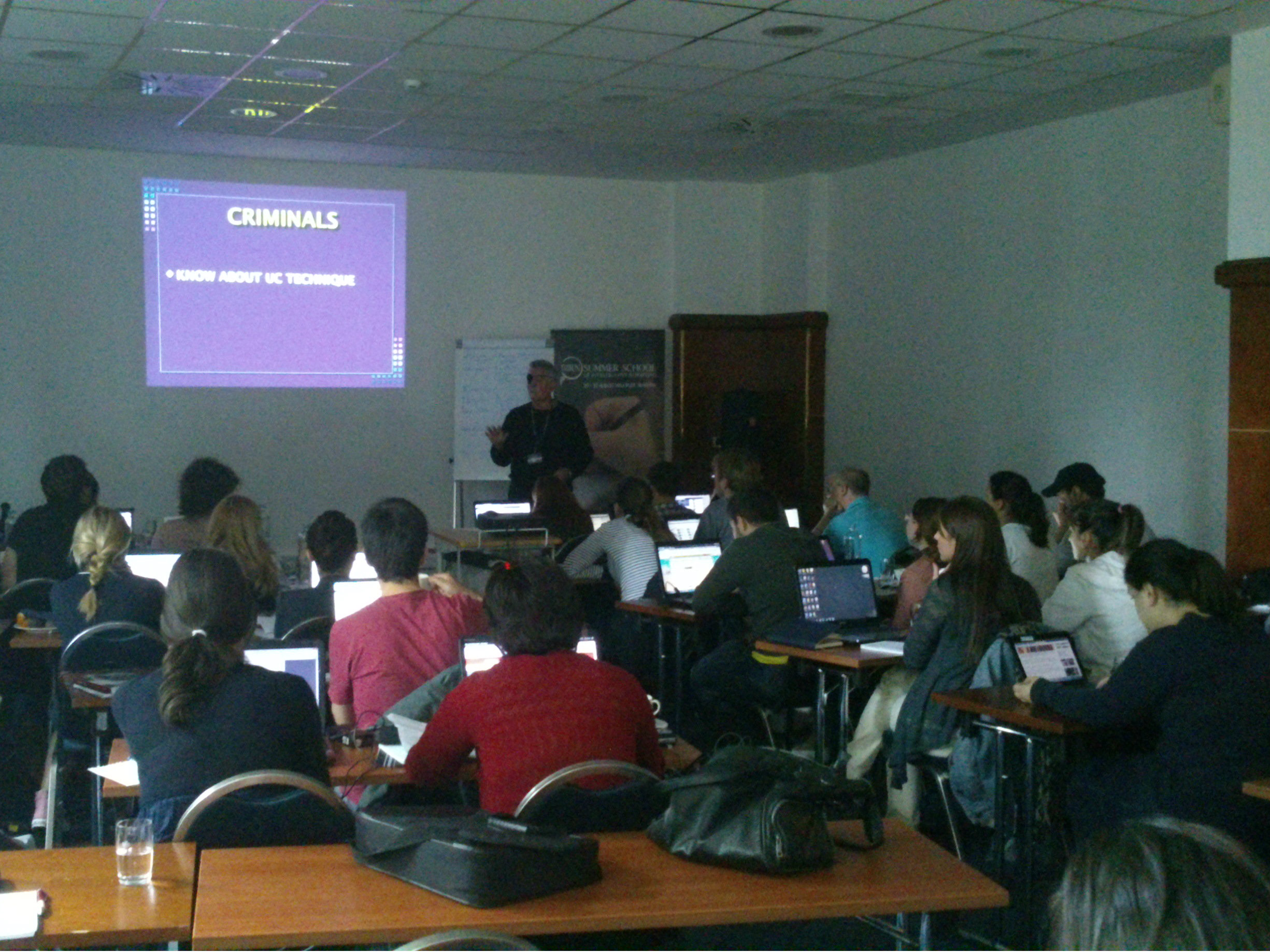 Former FBI undercover operative Stephen Salmieri told the journalists participating in the Summer School that undercover investigative work is extremely dangerous, which is why it should be used as sparingly and requires a lot of preparation.

“When doing investigations, know everything you can know your enemy. Let go of your ego and reduce tensions. If you come across as aggressive, the situation will quickly escalate,” said Salmieri.

A perfect undercover agent, according to Salmieri, is a smart and aware person who listens carefully.

Two times Pulitzer Prize winner Eric Nalder gave the participants of the Summer School tips on how to gather material evidence and documents from companies and organisations. He emphasised the importance of physically going to organisations, carefully interviewing workers and using psychological tricks to control the communication with them.

Nalder also said that after gathering documents, journalists should organise them carefully.

“Always be organised. Use Excel or other spreadsheets to organise your documents, otherwise you might get lost in them,” said Nalder.

British journalist David Leigh also discussed the need to collect documents, but also highlighted that while writing the story, journalists should make sure to provide readers with several points of access.

“Provide photos, interviews, galleries and short clips. Presentation is key. Your story is useless if it does not reach the public,” said Leigh.

The BIRN Summer School is taking place this week in Slovenia with 30 journalists from Serbia, Slovenia, Kosovo, Croatia, Bosnia and Herzegovina, Montenegro, Albania, Bulgaria, Austria, Estonia, France and Romania participating. It will finish on Friday.

The BIRN Summer School of Investigative Reporting 2013 is organised in cooperation with the Media Program South East Europe of the Konrad-Adenauer-Stiftung and with the support of the King Baudouin Foundation, the Belgian National Lottery, the OSCE Mission in Kosovo, the OSCE Mission to Serbia and USAID in Macedonia.