Two BIRN reports have been nominated for this year’s Investigative awards from the Independent Journalistic Association of Serbia in the categories for on-line media. 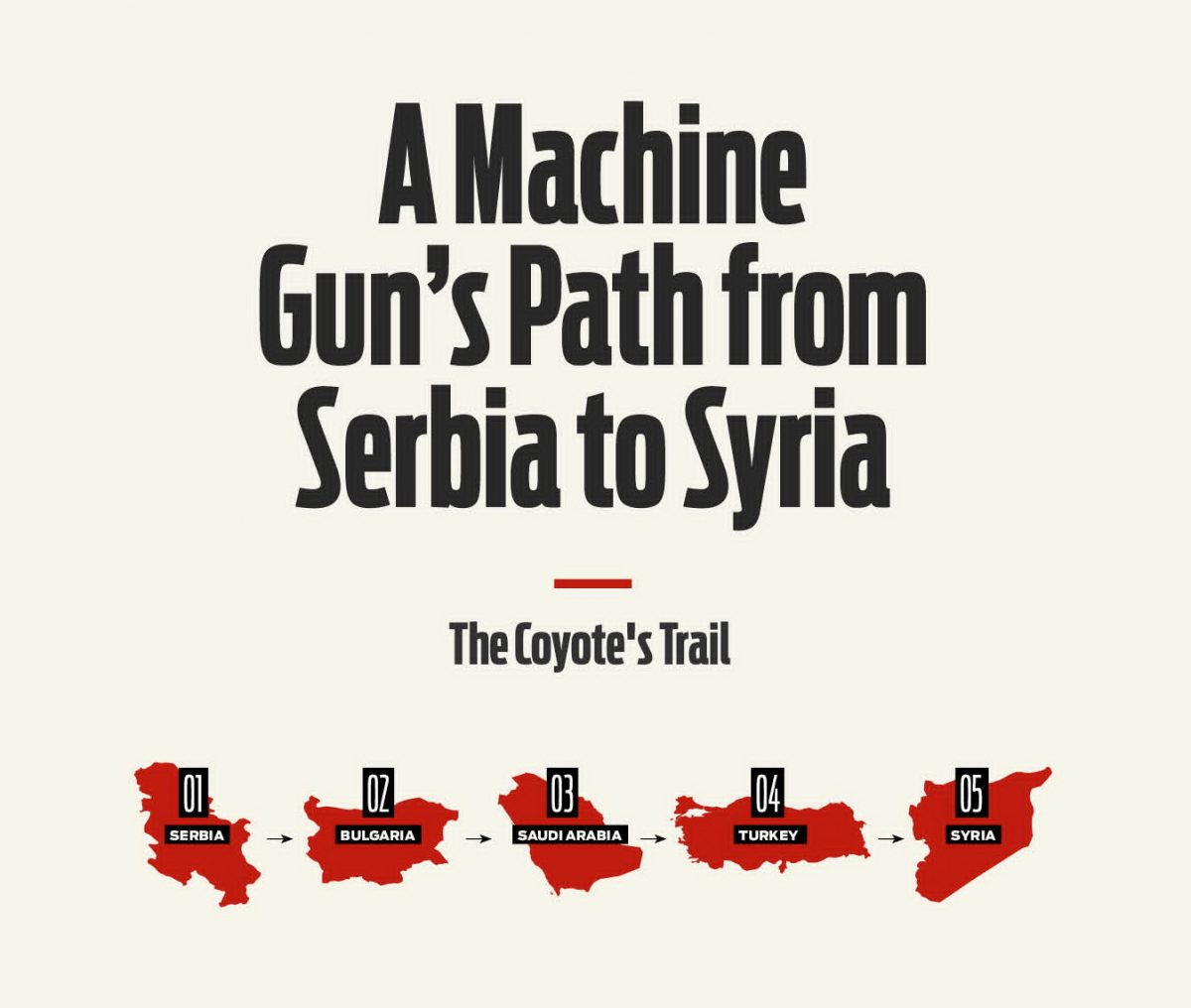 The first is The Coyote’s Trail – A Machine Gun’s Path from Serbia to Syria, produced within BIRN Hub’s project Paper Trail for Better Governance and in cooperation with OCCRP, and written by Ivan Angelovski, Jelena Cosic, Lawrence Marzouk and Maria Cheresheva.

It explores how heavy machine guns travelled from a Serbian state-owned factory to Syrian rebels, via a Bulgarian arms tycoon and a Saudi training camp.

The second is BIRN Serbia’s investigative story (part one and two) about illegal construction at the Kopaonik National Park, written by Slobodan Georgiev.

The report shows that a building under construction did not fall into line with the directions of the Institute for Nature Conservation of Serbia.

The report initiated a rapid-response inspection by the Ministry of Construction, Transport and Infrastructure of Serbia, which ordered the investor to knock down the building and clean up the area, which lies at the highest point of Kopaonik mountain. A restaurant was built at the site despite the order, but the case is still ongoing.