A prominent Montenegrin anti-corruption watchdog has named a BIRN investigation into financial abuses by local chiefs in the Montenegrin town of Ulcinj the best story using freedom of information requests in 2018. 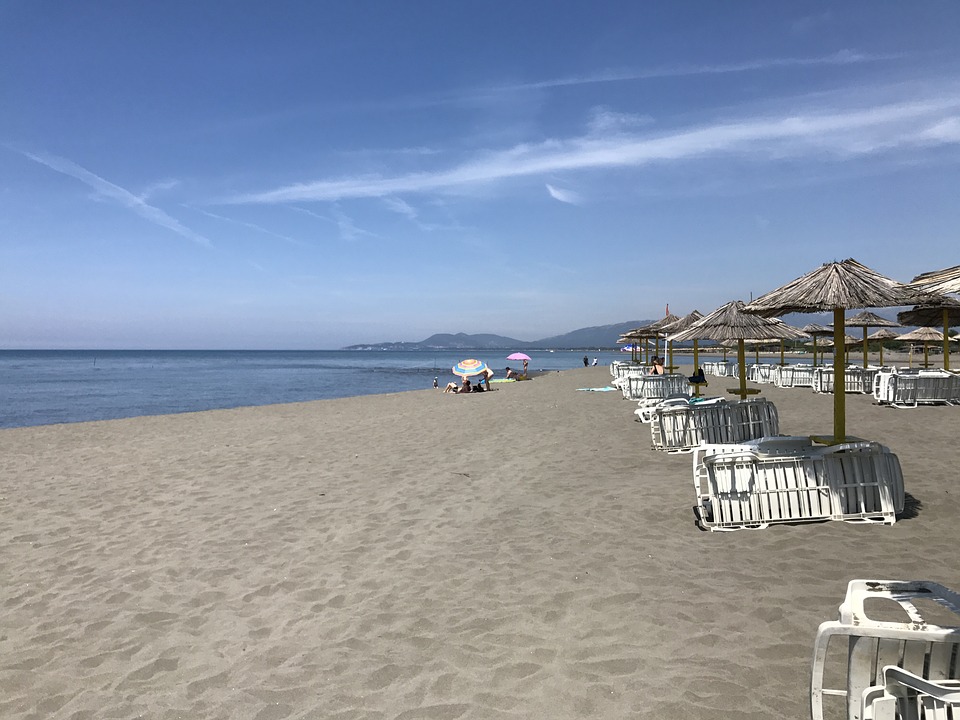 The winner was announced on July 24 in Podgorica by The Network for Affirmation of the NGO Sector, MANS.

The article – Local Chiefs’ Financial Abuses Blight Montenegrin Costal Town – written by Sanja Rasovic and published in November 2017 on BIRN’s regional publication Balkan Insight, was part of the ‘Investigate for ME and EU’ project, which is being implemented by the Center for Investigative Journalism of Montenegro (CIN-CG) and BIRN.

Strengthening investigative reporting and the capacities of investigative journalists in Montenegro, as well as the quality of media coverage of EU negotiation chapters, are the focus of this EU-supported project that began in February 2017.