A report by the Balkan Investigative Reporting Network in Bosnia and Herzegovina about a boy who was abandoned after his pregnant mother survived the Srebrenica genocide is one of the five stories being presented at this month’s Dealing with the Past Programme at the 2018 Sarajevo Film Festival. 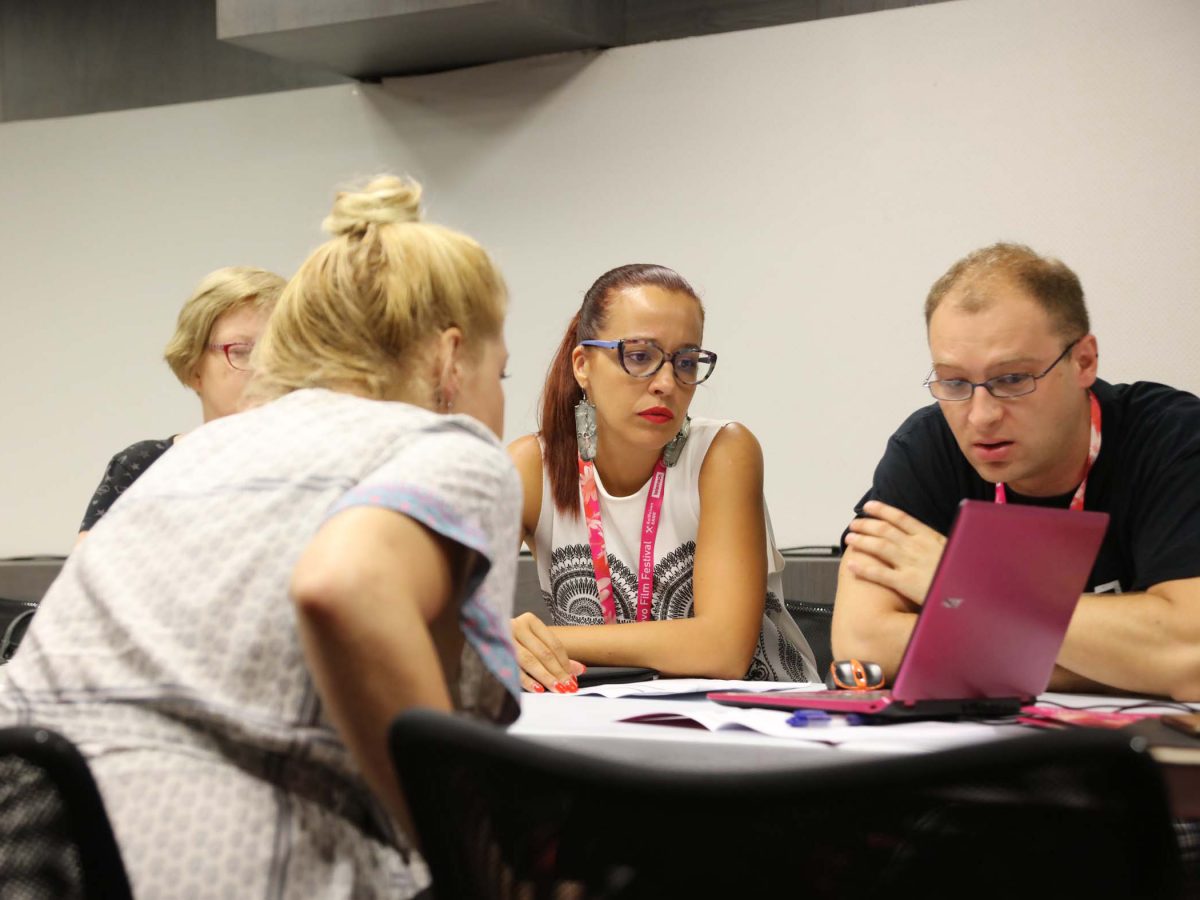 The five stories are reviewed by interested directors, who then decide which one will be picked up for development as a documentary.

“After the directors watch all five stories on Monday, we will see whose story passes the selection process and becomes material for the making of a serious international documentary,” said BIRN Bosnia and Herzegovina’s director Mirna Buljigic.

BIRN Bosnia and Herzegovina has been a partner in the Sarajevo Film Festival’s Dealing with the Past programme since its inception.