With the support of the Internews Balkans Media Assistance Programme, BIRN Hub has launched a six-month project which will provide support to female journalists, enabling them to share their stories about being exposed to threats or harassment and to collaborate with colleagues in other Western Balkan countries who have also had similar experiences. 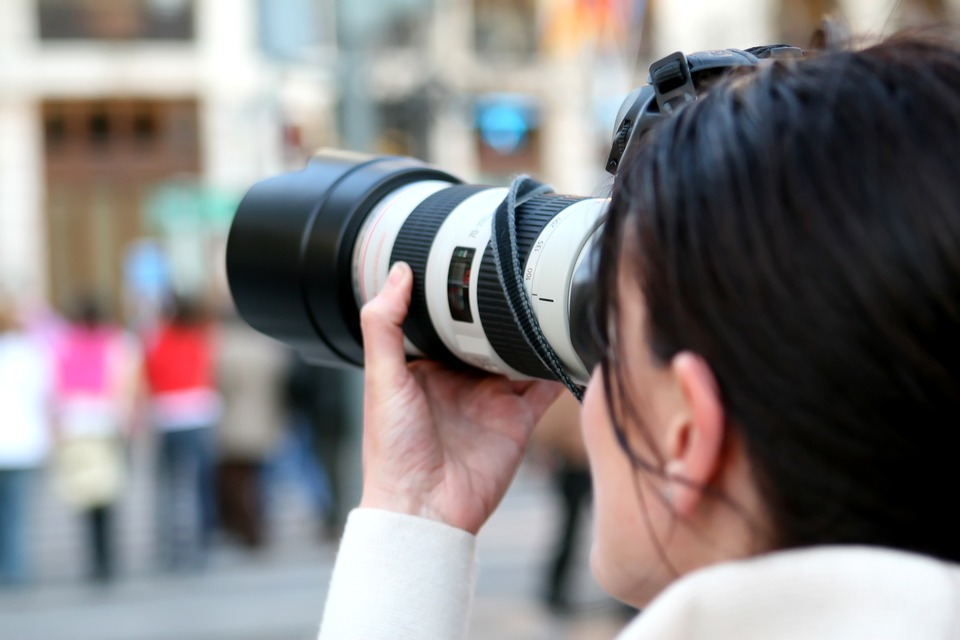 The project aims to diversify the voices featured in media content by providing a platform for female journalists from the region to inform the public in the Western Balkans about the threats they get while doing their jobs.

BIRN expects that these stories will instigate a public discussion, enabling other women and girls to approach media in order to share stories of harassment or threats in their working environment.

The project activities are focused on journalistic production in local and English languages, as well as their online promotion.

The project will involve initial research and social media analysis to identify people behind online attacks on female journalists in Bosnia and Herzegovina, Kosovo, Macedonia, Montenegro, and Serbia. The analysis will culminate in one case study which will be produced in the local languages of the project as well as in English.

It will also include the production of a cross-border multimedia piece on physical or verbal attacks on female journalists in the Western Balkans region, and a focus page on the Balkan Insight website in local languages and in English.

Ten female journalists from the programme countries will write comments and opinion pieces in local languages, providing insights into the harassments, threats, attacks and incidents bullying that they have experienced during the course of their work.