BIRN’s new Reporting Democracy platform seeks to unleash investigative journalism to examine the state of democracy in Central and Eastern Europe and the Balkans. 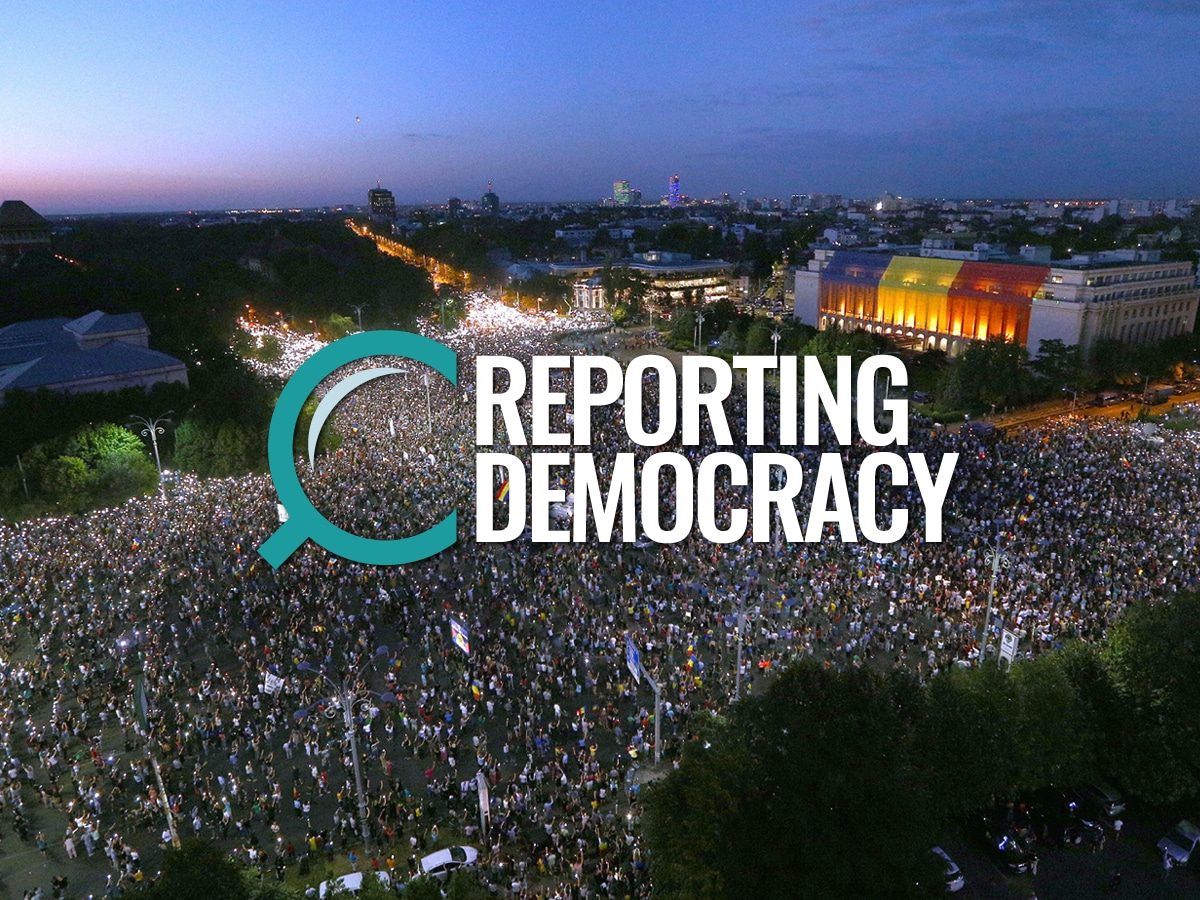 The Balkan Investigative Reporting Network launched a cross-border journalism platform on Monday aimed at shining a light on issues affecting the health of democracy across a swathe of Europe vulnerable to rising populism and authoritarianism.

Reporting Democracy extends BIRN’s coverage from the Balkans to the so-called Visegrad Group of countries in Central and Eastern Europe: Poland, Czech Republic, Slovakia and Hungary.

The new platform comes as Europeans prepare to vote in EU elections that polls suggest could bring big gains for far-right nationalists, eurosceptics and supporters of the kind of “illiberal democracy” championed by Hungarian Prime Minister Viktor Orban.

“Democracy is at a crossroads in Europe as authoritarian alternatives enter the mainstream and threaten to undo fundamentals like media freedom, judicial independence, minority rights and respect for the rule of law,” Reporting Democracy Editor Timothy Large said.

“The goal here is to put rigorous, fact-based journalism to work in exposing the trends and developments that will shape democracy, for better or for worse, and to look at things from a cross-border perspective.”

In addition to offering in-depth analysis by BIRN correspondents in 14 countries, Reporting Democracy will support independent media across the region by commissioning stories from local journalists and offering grants for cross-border investigations.