BIRN Bosnia and Herzegovina is launching a campaign entitled ‘Forgotten Victims’, aimed at highlighting the victims of war crimes for which no one has yet been convicted under final verdicts. 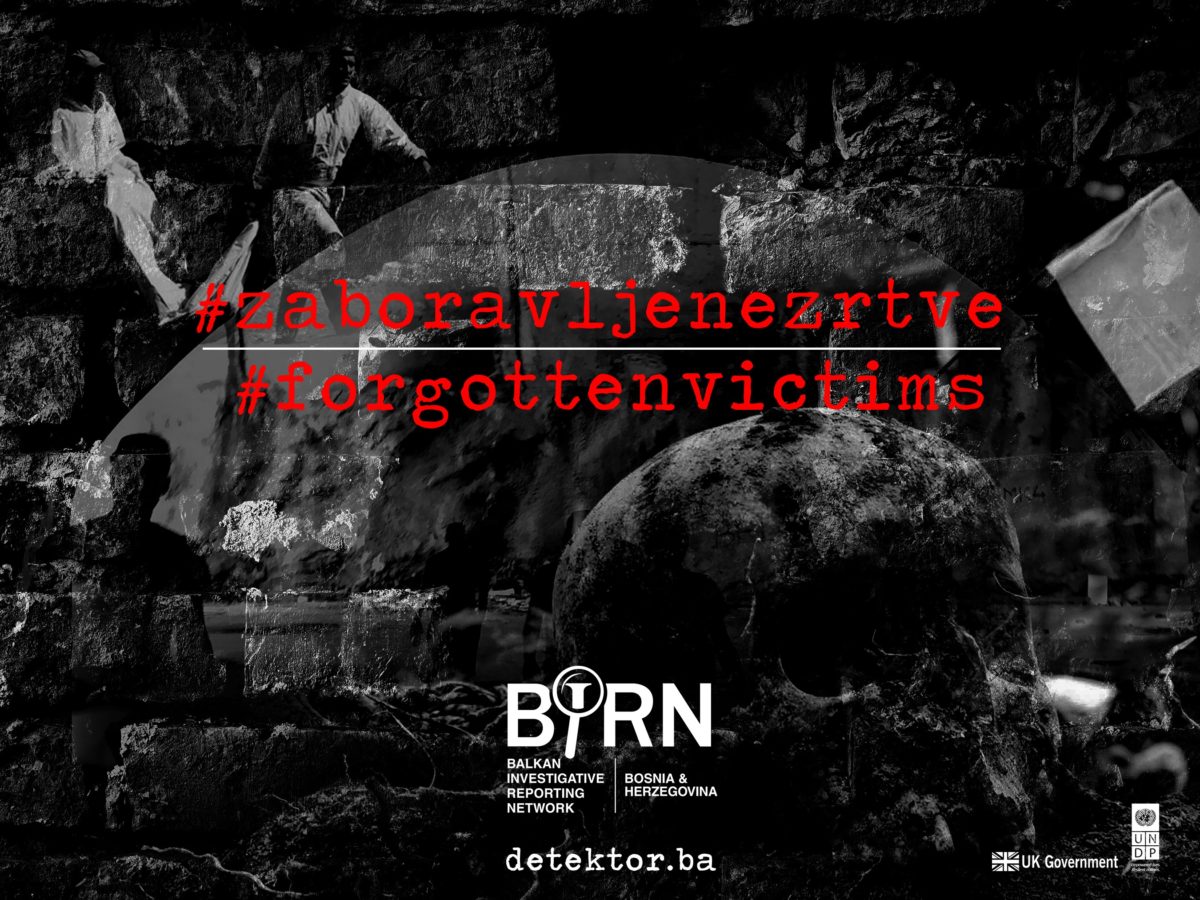 BIRN Bosnia and Herzegovina on Monday begins its ‘Forgotten Victims’ campaign, which intends to enable victims of unprosecuted war crimes and their families to speak about what they went through and draw public and judicial attention to violations that have still not been prosecuted.
The project is intended to encourage the opening of investigations and the filing of indictments against suspects.
Denis Dzidic, the director of BIRN Bosnia and Herzegovina, said that there have been fewer and fewer war crimes cases launched in the country in recent years.
“The number of war crimes indictments filed at the state level is in decline each year and witnesses to those events are dying, so it is important to draw attention to crimes for which nobody has been tried as yet, particularly to cases in which suspects live outside Bosnia and Herzegovina and are unavailable to prosecutorial authorities,” Dzidic said.
As part of the project, BIRN Bosnia and Herzegovina will publish ten reports about unprosecuted crimes in ten communities.
A photograph of a war victim and their relatives will also be published each Monday over the course of the next ten months, conveying their personal story and calling on judicial institutions to take action.
Although nearly 25 years have passed since the end of the Bosnian war, many victims have still not had an opportunity to testify in court about what they went through and contribute to bringing those responsible to justice.
So far, around 850 people have been sentenced at the state level in Bosnia and Herzegovina to a total of 2,750 years in prison for wartime crimes.
But the state prosecution still has around 500 pending war crimes cases involving identified perpetrators and as many cases against unidentified ones.
The Forgotten Victims project is supported by the government of the United Kingdom and is being implemented by the United Nations Development Programme, UNDP, as part of its Regional War Crimes Project.