The Balkan Investigative Reporting Network of Bosnia and Herzegovina, supported by the OSCE, is organizing a five-day training for journalists from various parts of the country, aimed to improve court reporting on war crimes trials. 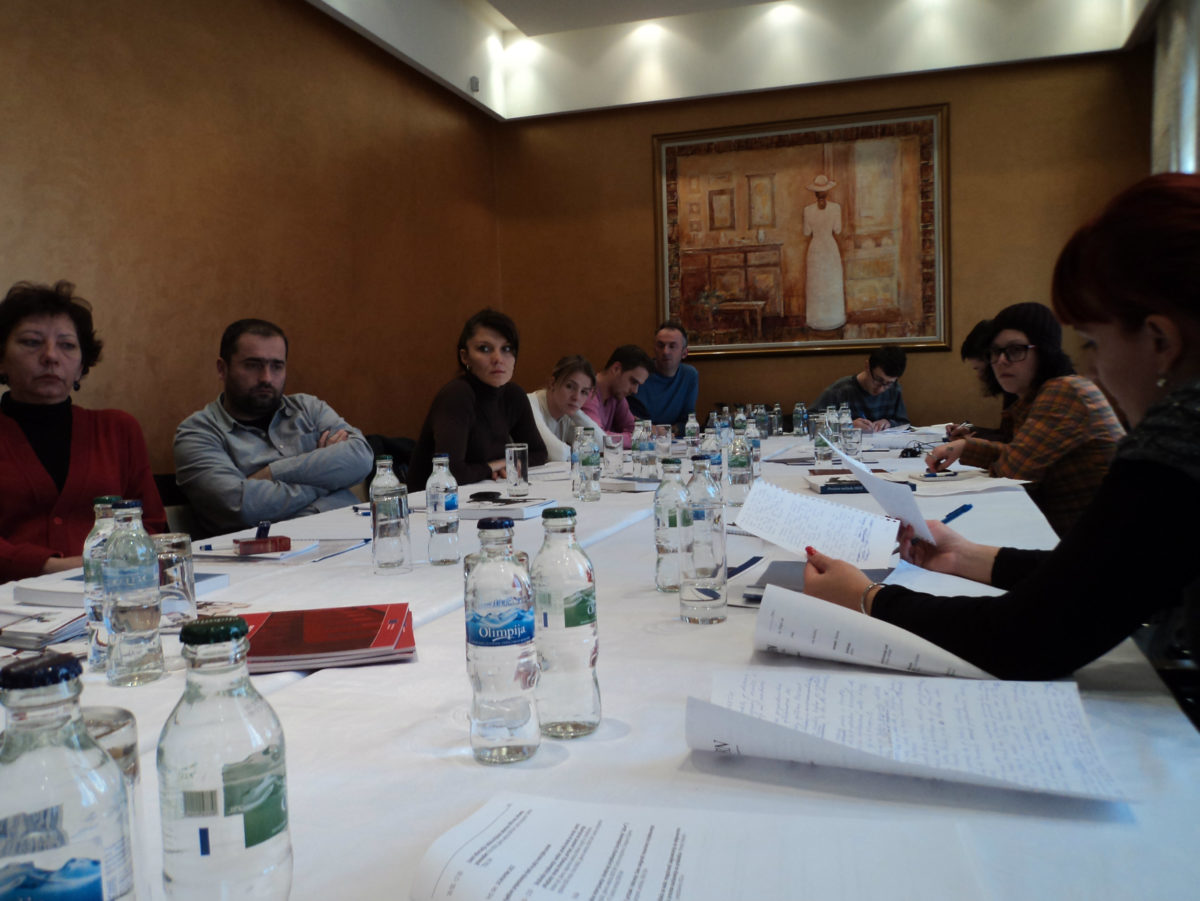 The training takes place in Sarajevo from December 10 to 14 and journalists will have an opportunity to listen about the work of judicial institutions from judges and prosecutors, legal experts and other assistants directly involved in war crime trials.

Ten journalists from Doboj, Livno, Mostar, Travnik, Bijeljina, Sarajevo, Brčko, Trebinje, Tuzla and Gorazda will attend the training. The journalists will attend war crime trials and report about what they witnessed in court. They will also have the opportunity to work closely with BIRN editors and journalists, in order to learn about the court reporting process, how to avoid mistakes and how to recognise ethical and professional traps in their work.

In addition, the journalists will get to learn about the importance of reporting on facts and the dangers of irresponsible reporting, which can lead to lawsuits and contempt of court charges.

BIRN and OSCE recognised the need to organise such a training as many war crimes cases have been transferred to the Cantonal, District and Brcko district Court from the Bosnian State Court. The goal of the training is to improve reporting on war crime trials at the local courts.

The aim of the raining is to develop journalists’ court reporting skills in line with International and domestic standards and become certified court reporters in their media.

BIRN Bosnia and Herzegovina is one of the key actors in brining justice processes to citizens of the country and the region since 2004. In the past seven years, BIRN BiH has informed the public daily about war crimes prosecutions and transitional justice issues which affect their lives.