BIRN Bosnia’s own experience of lawsuits used as a tool to silence the media features in a new report on defamation cases against journalists. 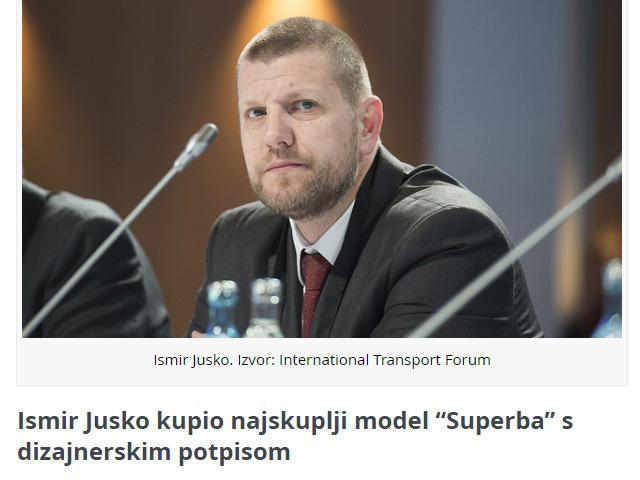 Text published on Detektor.ba, online the publication of BIRN Bosnia and Herzegovina, for which the organisation was sued.

The number of defamation lawsuits against journalists is rising in Bosnia and Herzegovina, although many of them get withdrawn, the online magazine about the media of the Media Center Sarajevo writes.

BIRN Bosnia and Herzegovina recently experienced this, after it published an article about the public procurement process for buying an official car for a state ministry.

As the texts notes, referring to media freedom reports by Reporters Without Borders, local politicians often try to intimidate journalists by suing them for defamation, so deterring them from pursuing their work. Data from Bosnia’s journalists’ association and experiences from newsrooms also show that numerous lawsuits are used as a form of pressure.

Mirna Buljugic, director of BIRN Bosnia and Herzegovina, recalled what happened in the case of her organization.

“The minister did not want to talk to us, but directed us to his secretary, but after we published the article, he called to talk. We asked whether there was something problematic in the article and he said, ‘No’. Twenty days later, there was a lawsuit against BIRN, the journalist and editor who worked on the story.

“In the last week before we sent the answer, the minister gave up the lawsuit. This then went into BH Journalists’ statistics about politicians who influence the media and create pressures this way through defamation lawsuits.”

Professionalism remains the best protection when tackling political pressures through lawsuits, she and other media professionals conclude.