Thirteen journalists, activists and researchers will spend the coming months exploring the many facets of radicalisation and media manipulation in the EU and neighbouring states as part of the second generation of Resonant Voices Fellows. 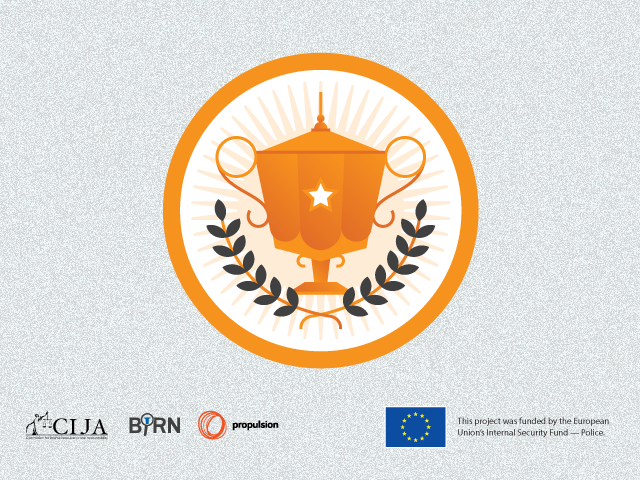 They will join the growing community of researchers, journalists, and activists working to expose and challenge extremist messaging targeting vulnerable audiences in the European Union and its neighbourhood. Fellows’ work also contributes to developing communication strategies as a means to combat these threats.

Similar to the previous year, the competition was fierce, and we received many more high-quality applications than we could support. Selected Fellows will receive funding and professional support from Balkan Investigative Reporting Network editors and experts to conduct in-depth research and investigation.

The ten new fellowships in 2020 are awarded to individuals and teams that will explore audience engagement strategies of media manipulators, trace the origin of far-right memes to discern their international appeal, deconstruct conspiracy theories and analyse the evolution of ideological and political identity of diaspora communities in multiple European countries.