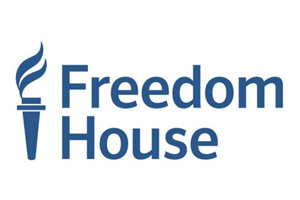 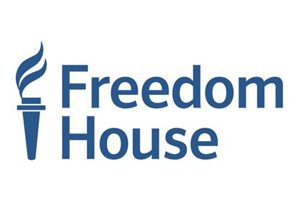 Freedom House acts as a catalyst for greater political rights and civil liberties through a combination of analysis, advocacy, and action.