DONOR
The British Embassy in Sarajevo is the official representation of the United Kingdom of Great Britain and Northern Ireland in Bosnia and Herzegovina. It is responsible for developing and maintaining relations between the UK and Bosnia. 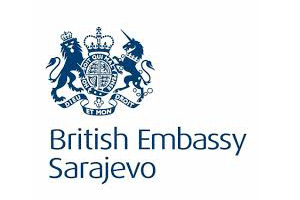 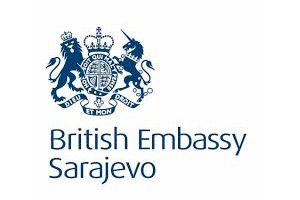 The Embassy works proactively with international and local partners to implement a range of development projects supporting the Foreign and Commonwealth Office (FCO) priorities.

The Embassy administers several funds that assist Bosnia and Herzegovina in the most challenging areas of the transition process. EU accession related reform is the main focus of our programmes including projects in Justice and Home Affairs, political transparency and good governance.