The Balkan Investigative Reporting Network, BIRN, is looking for skilled individuals and companies to work on the development of its new museum and community space in Sarajevo. 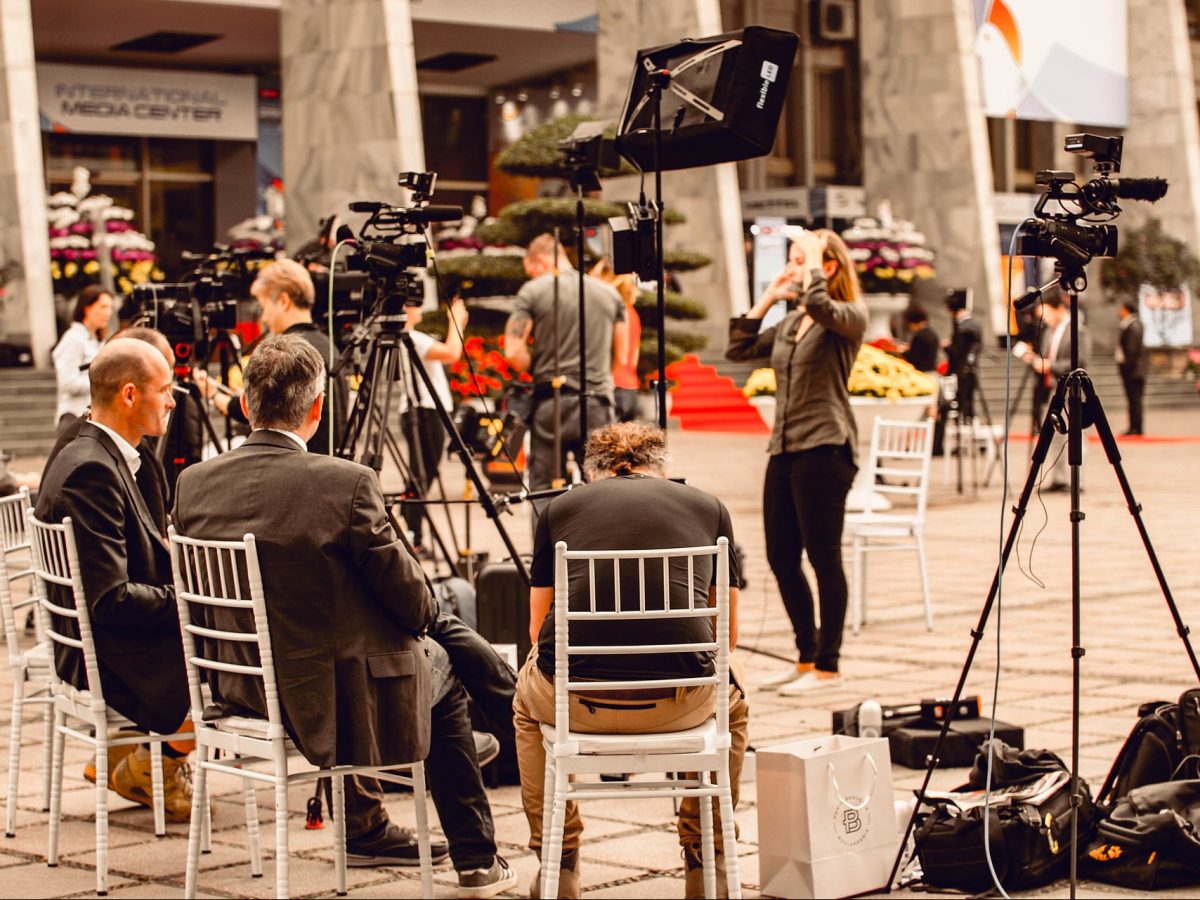 BIRN is advertising three positions, offering exciting opportunities to get involved in this unique new initiative.

Under the working name ‘Reporters’ House’, the museum and community space will be the first regional museum in the Balkans that tells the comprehensive story of the break-up of the former Yugoslavia and the wars that erupted as the unified state collapsed.

The museum space will offer a compelling, fact-based narrative but will not simply serve as a heritage venue of wartime history. We aim to create a contemporary, inviting, creative, inspiring and memorable place providing space for discussion, learning and growth.

We want to celebrate the journalists, photographers and media workers who courageously reported the war and its aftermath, exposing atrocities and serious human rights abuses while maintaining the highest professional standards despite the deadly risks they faced.

We want to highlight the untold or forgotten stories of solidarity, bravery and humanity in times of war, and to preserve the memory of the journalists who lost their lives in the Yugoslav wars. We also want to remember the darker moments for our profession, looking at how media were used for propaganda purposes, instigating hatred and division.

Many of the challenges that journalists faced during the conflicts in the former Yugoslavia have enduring lessons for media coverage of wars. At the same time, contemporary journalism faces issues of propaganda and disinformation that have been amplified by the online environment and social media.

This is why we also want Reporters’ House to serve as a community space for journalists to gather and discuss the critical issues facing the societies of South-East and Central Europe, exchanging ideas with experts from outside the region about the development of quality journalism and investigative reporting and the role of media in conflict and conflict prevention.

The space is located in Sarajevo, and will be renovated ahead of the planned opening in Spring 2022.

The opening date is symbolic as it will mark 30 years since the beginning of the siege of Sarajevo and the war in Bosnia and Herzegovina, which saw the largest number of media workers killed in Europe since World War II.

Sarajevo is also home to the regional office of BIRN, the first structured network of journalists from the former Yugoslavia who got together to report about the key issues that countries in the region were facing in the wake of the wars that accompanied the break-up of the country in which they were born.

The opening of the ‘Reporters House’ will also serve to celebrate the tenth anniversary of our regional Balkan Transitional Justice programme, a platform that ensures a regular, up-to-date flow of information about transitional justice issues in the region through our dedicated network of correspondents in all the countries of the former Yugoslavia and our contributors from other media outlets, civil society organisations, governmental institutions, academia, the cultural sphere and elsewhere.

Over the past ten years, we have reported from all the war crime trials that have been held domestically and internationally, we have revealed human rights abuses and help to locate war crimes suspects, and we have inspired and supported other journalists to report and collaborate on reporting projects about conflict-related topics.

We have also brought together various different interest groups to exchange views on transitional justice policies, and most importantly we have given a voice to thousands of war victims to tell their stories and demand justice. With the Reporters’ House in Sarajevo, we intend to take this work to another level and ensure that the issues and debates raised by the Yugoslav wars have a positive impact on the region’s future development.

We are now advertising three positions:

Per Byman
Member of the Board
Secretary-General, Radiohjälpen, Sweden

Steve Crawshaw
Member of the Board
Secretary General, Amnesty International