A stalwart of our organisation since its foundation – and a much loved, respected and valued colleague – passed away on Wednesday. 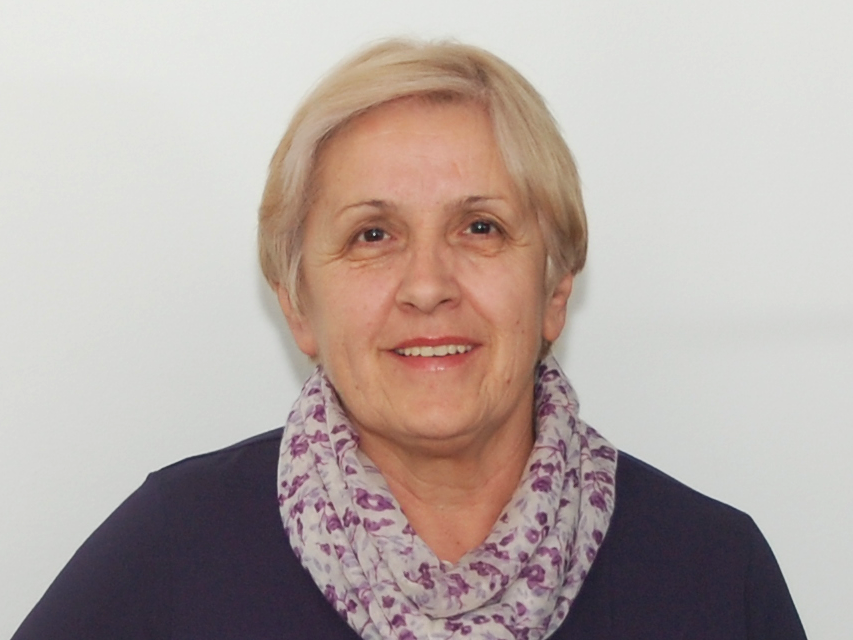 “Vesna Bjekic was a trustworthy colleague, a dear friend and in a sense our guardian, always ready to remind younger journalists in BIRN about the Milosevic era and about what journalism was like back then, always warning us about the dangers recent history repeating itself. She was our very own institutional memory bank, ever ready with names, dates and explanations,” said Gordana Igric, BIRN’s regional director.

“We will miss her so much. It will be painful for many years to leave the office in the evening without seeing her in her familiar chair, always staying behind to finish the day’s tasks – but I will always try to imagine her as she imagined herself – swimming out to sea, further and further towards the horizon.”

Born in 1952 in Arilje, near Cacak, over the course of a long career in journalism, Vesna worked with Politika, 4 Jul, YU Panorama, Revijalna Stampa, many local Serbian newspapers, and with the Croatian weekly Danas.

In 1992, as Yugoslavia fell apart, unwilling to compromise or bend to any kind of pressures, she lost her job under the regime of Slobodan Milosevic. She was a regular at all the protests in the 1990s against the late former leader of Serbia.

In 1993, she began working as a freelance journalist, and until 2000 was a key member of the regional Alternative Information Network, AIM. At the same time, she became a regular contributor to IWPR’s Balkan Crisis Report, and after a while took up the position of IWPR Serbia Office Manager.

Jovanka Matic, a close friend, said: “She was a journalistic encyclopedia. You could always rely on her memory for a variety of information about events, people and places. Above all she was a person you could rely on, one you know would never let you down. Everything about her personality was grand: curiosity for everything in life, her thoroughness and dedication to her job, her loyalty to her organization, her unselfishness towards her friends, in relationships that had lasted for decades.

“She was a critical and analytical thinker, she differentiated between form and substance, she was relentless in her quest for key information. Never afraid, she knew how to enjoy beauty, travel, books and little things in life. She confronted her personal struggles, whether financial or health-related or other matters, with dignity. She celebrated success in others. She made wonderful cakes even though she couldn’t eat them herself. She was able to recognize the good in people and to be good to people in an unimposing manner.”

During the past ten years, Vesna managed the BIRN Hub / BIRN Ltd. office in Belgrade and coordinated translation and editing for all of BIRN’s reports in Serbian, Bosnian and Croatian.

Through all these years she was a crucial member of the BIRN team and a shining example of dedication, accountability and support. People came and went, the organisation grew several-fold in size and activity, but Vesna was always there, in good times and bad, in crisis and for celebrations, witnessing and taking part in all of our battles and victories.

Often first to come to the office and the last to leave, Vesna was a department of her own, with a phenomenal memory for events in Serbia and the region in the past 30 years. She was always up for a political debate, but also for a good laugh. The only thing she was equally passionate about, apart from her work, was yoga. She would not miss a yoga session for the world.

She was a person to go to for many things, the only one to fully master the intricacies of Serbia’s bureaucracy and administration. She single-handedly organised all of our official and in-house events and orchestrated each migration of our office as the organisation grew bigger in terms of staff and equipment. She was also the only person with the formula to overpower the monster printer that gobbled up everyone else’s prints, and had the best advice on how to eat healthily, lose weight or give up smoking.

The office will never be the same. We will miss her immensely. May she rest in peace.