The Balkan Investigative Reporting Network in Bosnia and Herzegovina (BIRN BiH) in co-operation with the Centre for Post-Conflict Research, the OSCE Mission to BiH, and the British Embassy presented the International Protocol on Documentation and Investigation of Sexual Violence in Conflict, and ‘The Silent Scream’ documentary to stakeholders in Brcko District and Zenica last week. 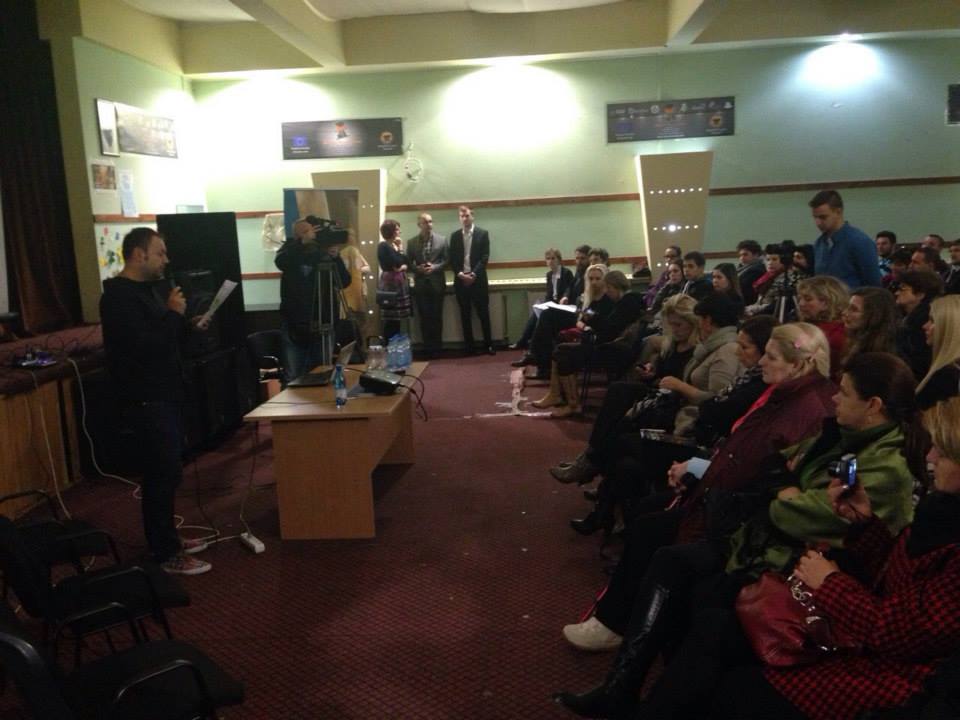 “Victims often believe their cases will not be taken seriously as they do not trust prosecutors and judges to protect them from being re-traumatized,” said Richard Rogers, legal expert of the Prevention of Sexual Violence Initiative, adding that history tells us that only a tiny proportion of sexual violence make it to the courtroom.

“We are glad that Bosnia and Herzegovina is taking the leading role in implementing the Protocol and recognising that there must be zero tolerance for cases of sexual violence,” said Christine McNeill, Deputy Head of Mission of the British Embassy in Sarajevo.

The survivors of wartime rape who bravely participated at the panel discussions stated more public discussion is needed.

“It is easier to speak with people with similar experiences but there should be more women speaking up,” said Hasija B.

Zebra Murguz says that victims want to speak up but there are just a few people who want to listen.

It was concluded that society is responsible for providing support to survivors in order for them not to feel guilty for what they had been through.

During December 2014, BIRN BiH will organise screenings and panel discussions of ‘The Silent Scream’ in Prijedor, Bihac, Trebinje and Tuzla.