The Association of Court Reporters, AIS has agreed to visit four local communities by the end of the year and continue advocating against anonymization of legally-binding court documents referring to war crimes. 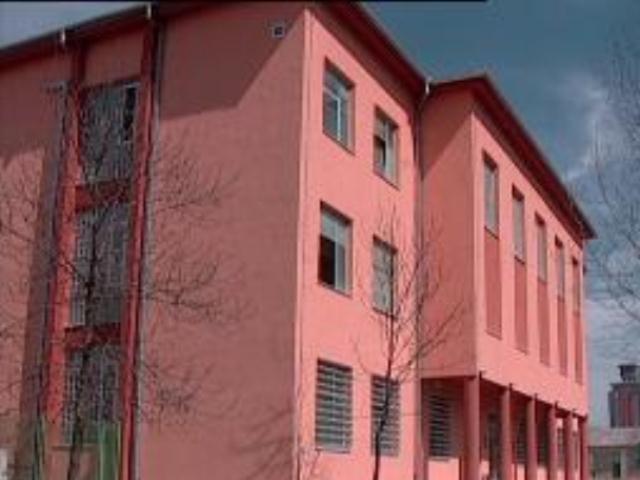 During a meeting held in Sarajevo on Wednesday, September 12 AIS members repeated their earlier allegations that they found it more difficult to report from war-crimes trials than before, because the State Prosecution no longer provided indictments to public and because the Court of Bosnia and Herzegovina adopted a Rulebook in March, restricting access to information.

As said at this meeting, a complaint about the violation of the Law on Access to Information, which AIS and the Balkans Investigative Reporting Network, BIRN, filed with the Human Rights Ombudsmen of Bosnia and Herzegovina, was in its final phase and the mentioned institution would announce its conclusion soon.

AIS participants said that they believed that the conclusion would be favourable for transparency and journalists and that the reporting from courtrooms in Bosnia and Herzegovina would be made easier.

AIS members said that, in case of need, they would file a suit with the Constitutional Court of Bosnia and Herzegovina, pointing to insubstantiality of “the Rulebook on access to information under the control of the Court and cooperation with the community” of the Court of Bosnia and Herzegovina and “Instructions on anonymization of court decisions, audio/video recordings from trials and other informational material” adopted earlier this year, which limit access to war-crimes trials.

Considering the fact that these decisions fully anonymize verdicts for war crimes, AIS members have agreed to prepare an analysis, in the upcoming period, on how many verdicts have been pronounced during this year, which only contain initials, instead of full names of convicted persons, making it impossible to determine who the war crimes perpetrators are.

Also, AIS members have agreed to visit four local communities – Orasje, Brcko, Trebinje and Eastern Sarajevo, in the coming three months. Meetings between journalists and judicial institutions will be convened in those towns in order to discuss the anonymization of court decisions.

The meeting concluded that those meetings would be of great use, considering the fact that they would help improve the collaboration between entity judicial organizations and journalists and find out whether courts in Republika Srpska, the Federation of Bosnia and Herzegovina and Brcko District intended to anonymize their decisions as well.

As agreed, the first meeting will be held in Orasje in late September this year. Besides representatives of judicial organizations from the Posavina area, representatives of courts and prosecutors’ offices from Tuzla Canton will be invited to attend.

A meeting with the media and judicial institutions from Brcko District will be convened in October, while similar meetings will be held in Trebinje and Eastern Sarajevo in November.

At the end of the year AIS, with the help from BIRN, will organize an annual conference to which representatives of state judicial institutions will be invited. The conference participants will exchange arguments about the anonymization and recommendations arising from the decision of the Ombudsmen of Bosnia and Herzegovina.