Serbia’s budget for next year will have to be restricted to meet rules on limiting deficit and public debt in a time of economic crisis, experts at National Budget Forum say. 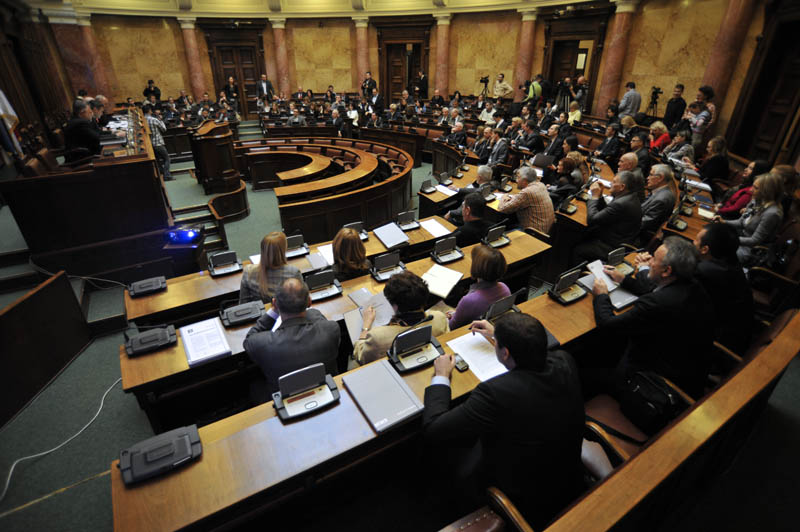 Around 130 economic experts gathered at the third National Budget Forum organised by BIRN Serbia and the NGO Pro Concept in Belgrade on Wednesday.

Opening the forum, the Economy Minister, Nebojsa Ciric, said the 2012 budget will include funds to help stimulate the economy and funds for investment in a time of crisis.

The minister noted that the budget for next year will have to have a development component and provide investment for infrastructure projects as over 90 per cent of all recent investments in Serbia were targeted near the Corridor 10 highway.

Ciric also said that VAT will not be increased by the end of the mandate of this government in spring and that either this or the next government will have to reduce taxes.

The 2012 budget is expected to be adopted in parliament on December 15.

Zvonko Obradovic, head of the Serbian business registry, APR, said data showed money aimed for regional development was instead spent on other purposes.

This was the third annual budget forum. Its aim is to gather stakeholders from the field of public finances in Serbia and create a platform for wider public debate in the field.

The topic of the forum was Enhancing competitiveness – the difference between subsidies and state aid.

Other key speakers included Vladimir Vuckovic, a member of the Fiscal Council, an independent body in charge of monitoring budget spending, Dusan Vujovic, professor of the Faculty of Economics, Finance and Administration, Zvonko Obradovic, director of the Agency for Business Registers and Anthony Sinclair, adviser on macroeconomic issues and financial markets for the USAID Project better business conditions.

The main objective of the forum is to positively affect the process of planning and managing the Serbian budget through broad public dialogue. The forum aims to become a place for formulating budget priorities, affecting economic policies and strengthening the accountability of the government and parliament in the process.

This will be the third time the National Budget Forum has taken place following the success of the first, held in 2009, and the second, held in 2010.