‘Soft Censorship: Strangling Serbia’s Media’, a piece of research conducted by the World Association of Newspapers and News Publishers (WAN-IFRA) and the Balkan Investigative Reporting Network (BIRN), in cooperation with the Center for International Media Assistance – CIMA, is published today and will be presented at the ‘Media Freedom and Accession talks – Speak Up! Serbia’ conference in Brussels. 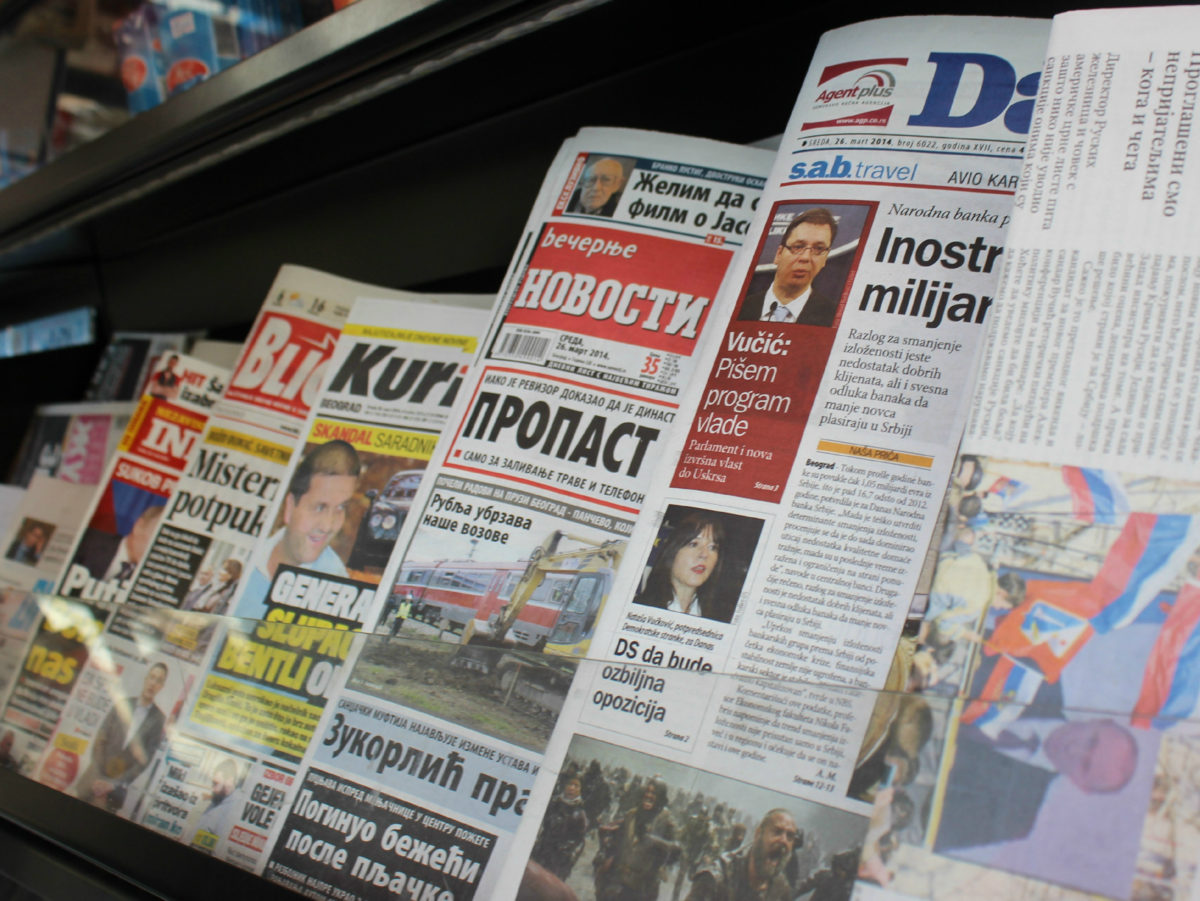 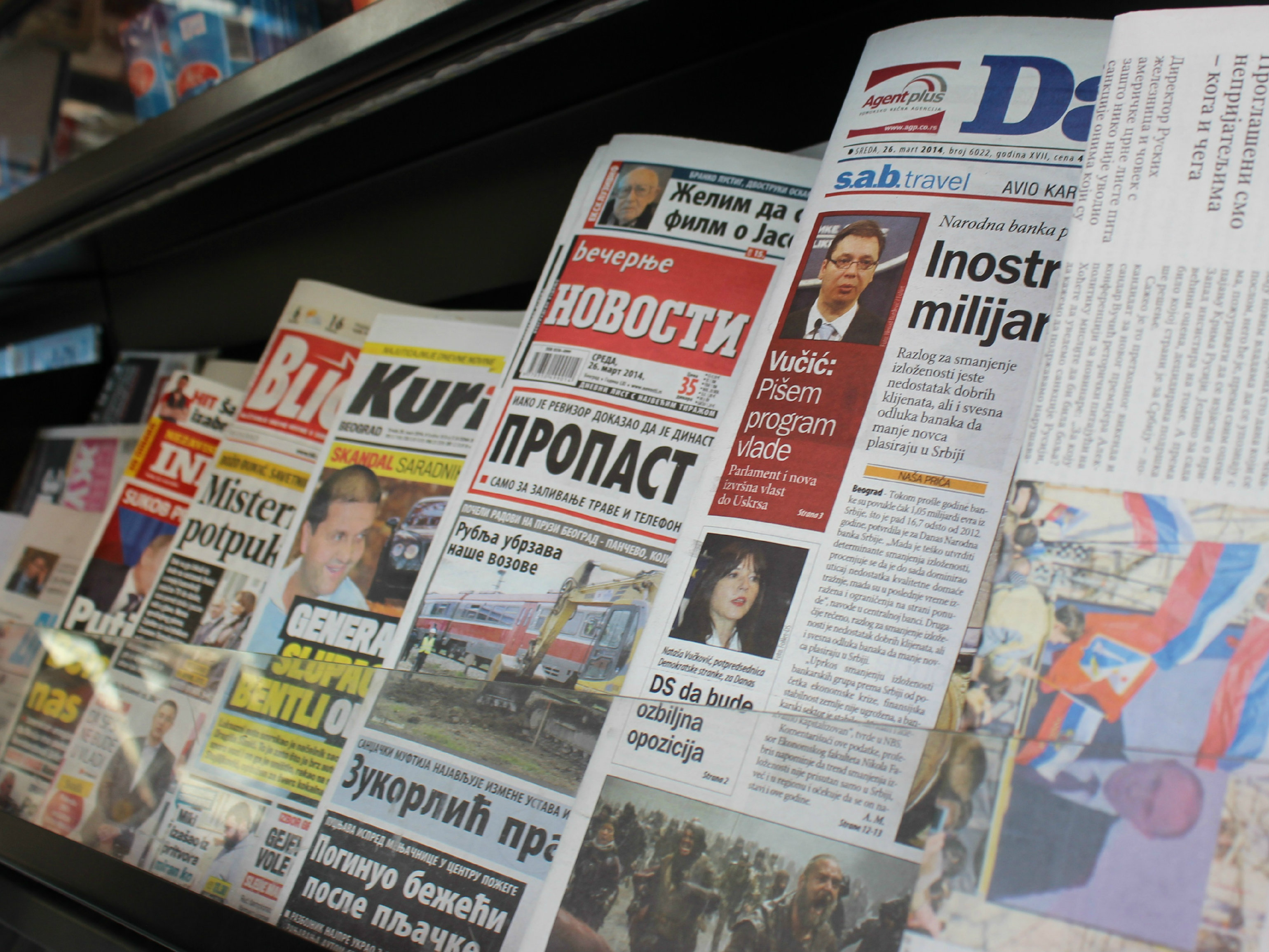 The report describes the mechanisms of a growing ‘soft censorship’ that denies Serbia’s citizens their right to a free and independent media and offers recommendations that can help tackle such practices.

The EP’s rapporteur on Serbia, Jelko Kacin, one of the conference organizers, said that adoption of media laws is one of the main tasks of the new government.

According to Kacin, the three biggest problems of the Serbian media sector are self-censorship and a lack of investigative journalism, non-transparency of ownership, and the rise of tabloids.

BIRN’s regional director, Gordana Igrić, presenting an overview of the research in Brussels, said that the system of censorship in Serbia has been established earlier, during the Democratic Party’s time in office.

Serbia’s chief negotiator with the European Union, Tanja Miščević, emphasized that the government will submit media bills to the parliament as soon as possible, but pointed out that it is more important for such laws to be implemented in practice.

The main researcher on the project was Jovanka Matić, and it was supported by Open Society Foundations.