About a dozen journalists and representatives of civil society organisations that treat health issues on June 12 in Skopje discussed priority concerns and problems in this field in Macedonia. 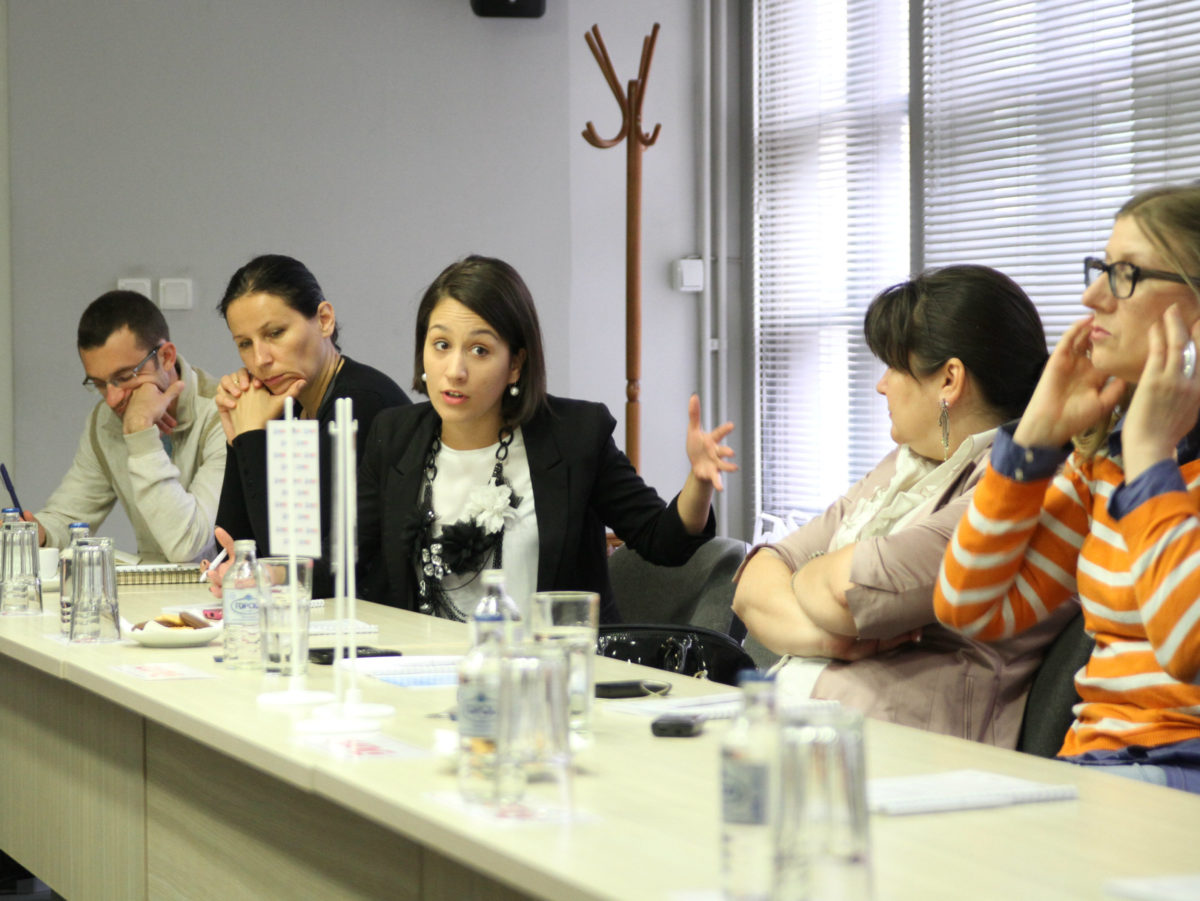 The debate, entitled “Health and rights of the patients”, was organized by Balkan Investigative Reporting Network Macedonia in partnership with the Center for Civil Communications.

Participants from civil society agreed on the need for cooperation between media and the NGO sector, especially on informing the patients and on raising awareness in the population about health problems, prevention, overcoming taboos and informing people about risks.

NGO representatives also said that the interest in the media in health issues had seriously declined in the recent period.

Journalists on the other hand said that some NGOs, especially those working with patients’ rights, were hard to reach and not open enough for cooperation.

The NGO sector suggested designing or developing a form of continuous contact between the media and journalists and a database that will gather all the analysis and activities of the non-governmental organisations.

The debate was organized as part of the “Project for Investigative Journalism and Cooperation between Media and Civil Society.”

It was the ninth in a series of 10 debates organized as part of the project funded by the USAID Programme for strengthening the independent media in Macedonia.