With the production of around nine million kilograms of tomatoes a year, the municipality of Mamusha is one of the primary producers in the country. 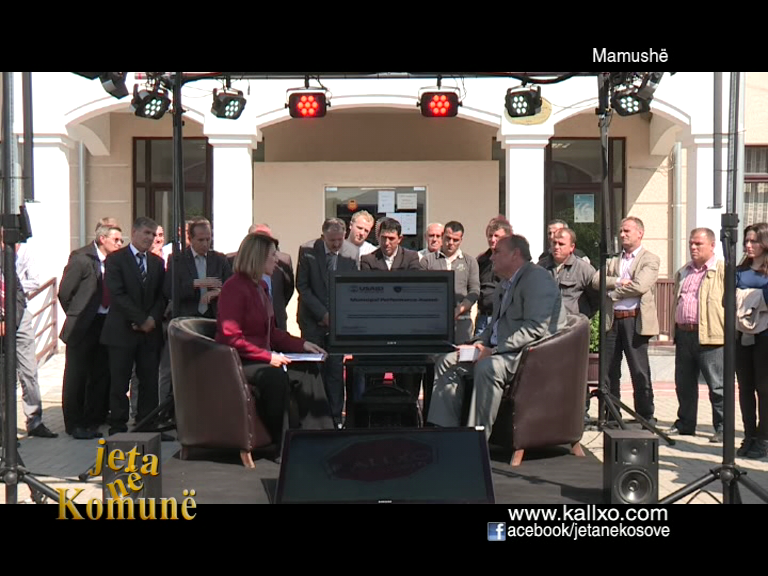 In the newly established municipality, there are around 160 hectares of greenhouses.  Improving the situation of farmers and farm workers was one of the main electoral promises of Mayor Arif Bytyqi, however little has been done in two and a half years. The successes and shortfalls were discussed on “Life in the Municipality.”

During the electoral campaign, Bytyqi had promised an irrigation system for the fields of Mamushe, a center for preserving and selling agricultural products, as well as the repair of roads that traverse the arable lands of this municipality.

However, two-and-a-half years since he took power in the municipality, none of these promises have been kept.

During “Life in the Municipality,” Bytyqi explained that the project for the irrigation system is expensive and hasn’t been implemented because of lack of funds. However, according to him, this year the municipality will invest in a project that will ensure the irrigation of 50 hectares.

Addressing the plan to build a center for preserving and selling vegetables, Bytyqi said that this project has been implemented in Xerxee of Rahovec, with the request of farmers from Mamushe.

According to him, the municipality was awarded funds from the European Commission to build such a center, however the EC then asked the farmers and they agreed for the center to be built in Xerxëe.

The mayor has pledged to build another similar center in his municipality. Bytyqi also pledged to repair the roads that traverse the arable land during the second half of the year, explaining that the tender has just been opened.