Life in Kosovo broadcasted a debate on elections in Ferizaj, which were held on April 29. 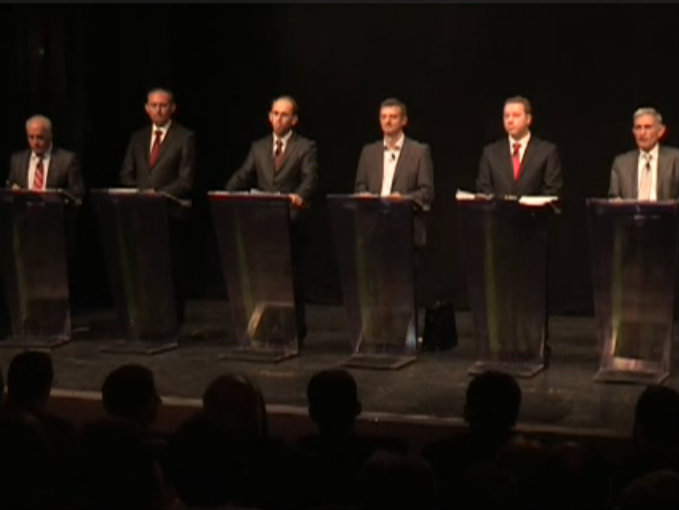 The debate aimed to discuss the candidates’ programs and offers dedicated to citizens of this municipality.

Questions that were raised during the debate were: How are the preparations for organizing the elections in Ferizaj going? Will the electoral fraud be repeated in this election or have lessons been learned?

Except the candidates for mayor of Ferizaj municipality the debate involved citizens from Ferizaj, members of civil society and supporters of political parties. “Life in Kosovo” also has interviewed the representatives of election headquarters of politic parties, in order to ask them about the organization of these elections.

Each candidate was asked about three main promises that they consider as the most important for the municipality. During the debate, the party’s candidate explained the way they plan to realize the promises they gave as well as all indicators needed to fulfill those promises.

Within two minutes, candidates explained parts of their program as well as other crucial issues needed be touched and elaborated during the debate.

The promises had to do mainly with the improvement of infrastructure in health, education, culture and sport sector and also them were related mostly with reduce of unemployment rate in the municipality and magnified  the subsidies for local producers.