The Serbian people would probably enjoy better health and education systems if funds from the national budget were allocated more rationally, according to research carried out under the title “Analysis of the Appropriateness of Public Policy in Serbia”. 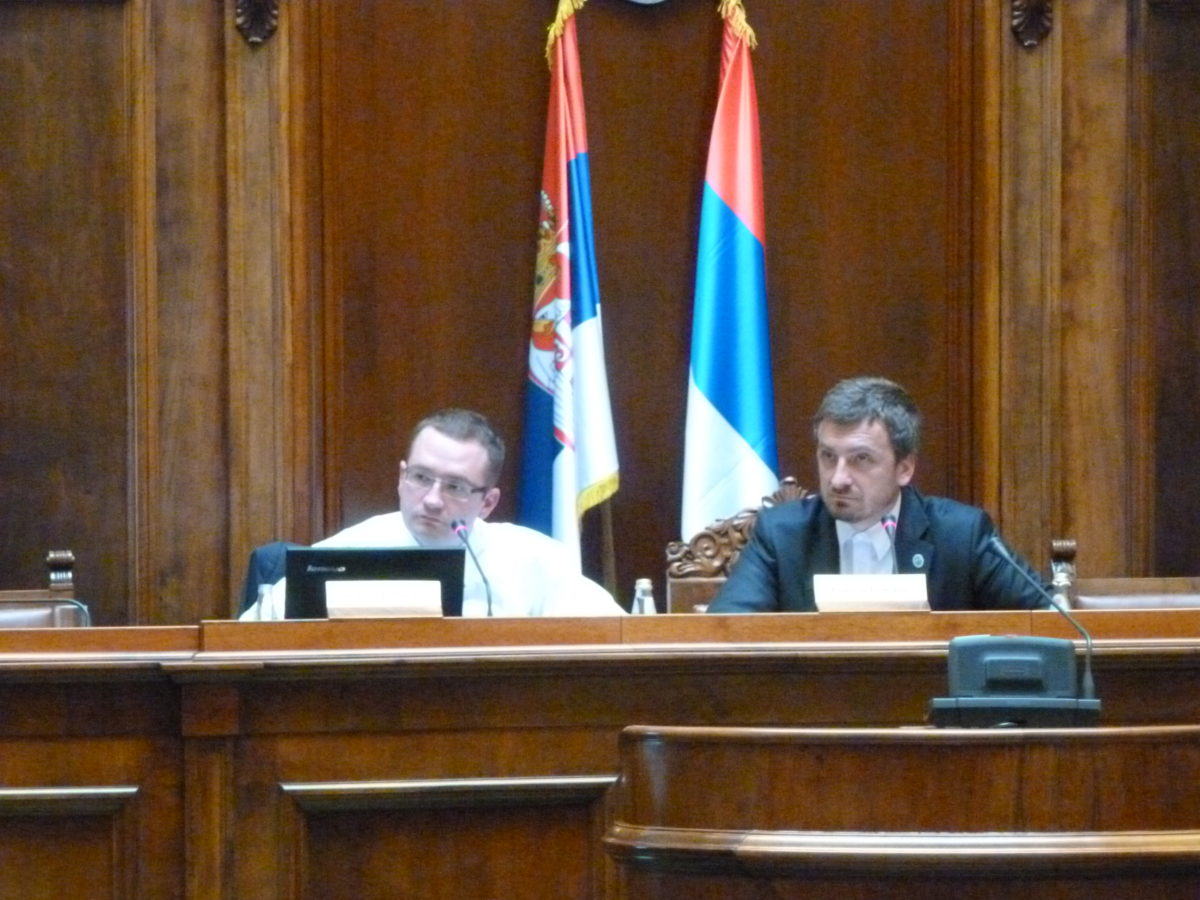 The research, carried out by ProConcept and the Balkan Investigative Reporting Network, BIRN, records a positive trend in the improvement of education and health services since 2000. However, this improvement is not sufficient for people to express satisfaction with the services.

The project’s authors concluded that complete modernisation and public sector reform could only be carried successfully if people were involved in planning and developing the system and if clear public policy objectives were determined.

When it comes to the health system, the research identifies progress in the field of preventive medicine and supply work with patients, says BIRN contributor Sasa Randjelovic.

According to him, patients and health care staff see the key problems as administration, long waiting times for specialist examinations and diagnoses, as well as insufficient time available for review.

Explaining that Serbia currently allocates 5.7 per cent of GDP to health care, Randjelovic adds that the state should change the funding of health care and the structure of employees in health institutions.

“The analysis shows that employees in the health system offer modest support for the reforms carried out and that more than half of respondents believe the state has the greatest benefit from health care reforms,” notes Randjelovic.

According to the research, the education system proved relatively ineffective at training to solve practical problems, networking and the application of knowledge to analyse and develop students’ motivation.

The results show that students’ parents and teachers agree that the biggest shortcoming of the education system is that youngsters are not taught how to apply their acquired knowledge in work processes.

The results’ presentation and following debate were also attended by Gordana Comic, vice president of the Serbian Parliament, as well as representatives of parliamentary committees and experts.

The aim of the research was to determine how funds from the state budget would lead to improved health and education services and whether people recognize the success of public policies in these sectors.

The survey was carried out for the second year running on a sample of 1,198 individuals in 15 towns and cities across Serbia. The survey is part of BIRN’s “Eye on Public Finances” project.

“Eye on Public Finances” is realised by ProConcept and BIRN Serbia, with the support of the British Embassy in Serbia. Ipsos, a strategic market research agency, participated in the creation of the sample by defining the questionnaire and statistical analysis.