Traditional media in Serbia will have to adapt to new media and learn from them in order to survive on the market, a BIRN Serbia debate entitled ‘Media in Serbia in 2020’ was told. 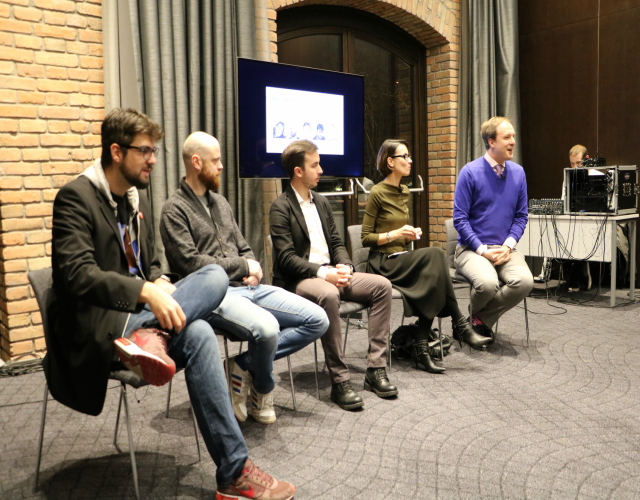 The debate was held on November 26 at the Radisson Blue Old Mill Hotel in Belgrade as part of the NGO congress Serbian Visions.

Ana Martinoli from the Faculty of Dramatic Arts told the debate that Serbia is very far from other countries in terms of the media scene.

“Media in other countries are considering how to educate their audience, which is not the case in Serbia. In Serbia, media lost their function and credibility,” Martinoli said.

She added that Serbia lacks an independent regulatory body and that it is not true that the good journalists don’t exist, but there is no place for them in the traditional media.

Strahinja Calovic, creator of the Facebook parody page Aca Information, said that the audience is faced with a large amount of information both in traditional and new media.

But added that media have not yet realised how large an audience they can attract online.

Marko Drazic, editor of the satirical web portal njuz.net, expressed the belief that the public would pay for good content in the future.

“I hope a group of journalists will gather and establish media which will be interesting and important enough for people to pay for,” he said.

Marko Marjanovic, a journalist from the portal tegla.rs, said he believes that it would be good for people who work in media to be open to new ideas and to listen to their audiences.

“It doesn’t matter whether we watch the news on the internet or television. There is an audience for everyone, it just depends how we talk to them,” said Marjanovic.