“Civilsed Monotony,” a new report on the implementation of Kosovo-Serbia agreements was launched today in Prishtina. 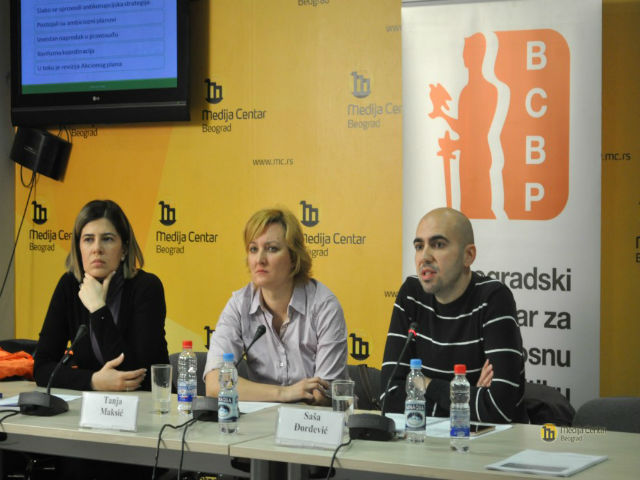 This reportis the work of Big Deal, an initiative of BIRN Kosovo, the Center for Transparency, Research and Accountability, CRTA, from Serbia, and Internews Kosova.

The report is the result of more than 70 interviews with negotiators, local politicians, journalists and ordinary citizens and over six months of intensive research done across Kosovo and Serbia.

With an in-depth view of the current state of play in implementation, Big Deal aims to make the process of normalizing relations a more transparent one.

Big Deal’s first report examines the dynamics of the implementation, which has been seriously hindered by the political deadlock in Kosovo, decisions by the Serbian Constitutional Court and crises that have shifted the attention of the European Union.

Big Deal is supported by the UK Foreign and Commonwealth Office in Belgrade and Prishtina, and the Rockefeller Brothers Fund. Big Deal will publish reports every six months.