Timothy Large is editor of cross-border projects. He leads the Reporting Democracy initiative, covering populism in Visegrad Four and Balkan countries, and is editor of the Balkan Fellowship for Journalistic Excellence. 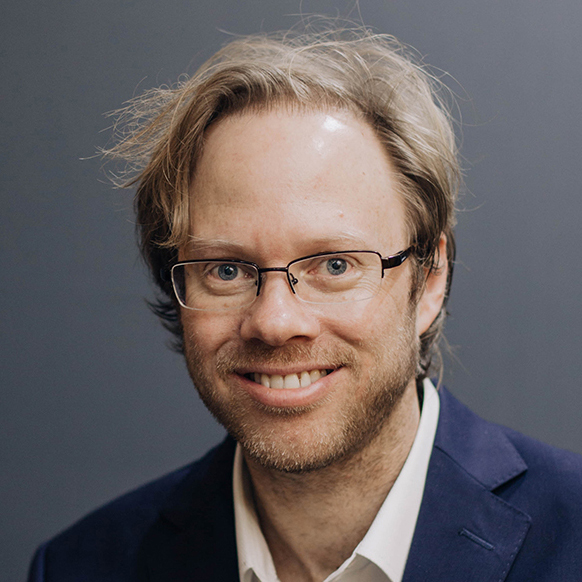 He is a former Reuters correspondent with two decades of experience in newspaper, news agency and online media.

His previous roles include Director of Journalism and Media Programmes at the Thomson Reuters Foundation, the philanthropic arm of Reuters News, where he drove initiatives to raise journalistic standards worldwide and help independent media flourish. These included independent news agencies in Egypt, Zimbabwe and Myanmar; “Wealth of Nations”, a pan-African project to support investigative journalism on illicit money flows; and “Perspektivy”, a professional programme for Russian-language media. He also ran global training and mentoring projects to encourage collaborative, cross-border journalism on topics ranging from global security and trafficking to women’s rights, health and sustainable development.

Before that, he was Editor-in-Chief of Reuters philanthropic news services covering humanitarian issues, human rights, modern slavery and trafficking, corruption and climate change. As Editor of Reuters AlertNet, he was in charge of the world’s leading humanitarian news services and built a global team of journalists dedicated to covering stories neglected by mainstream media.

He negotiated and led the first trip by a major news agency into North Korea for exclusive reportage on famine and created an Emergency Information Service to provide life-saving information for disaster-hit communities in local languages, which deployed in Haiti right after the 2010 earthquake. Before that, he was a Reuters correspondent in Tokyo, a feature writer for a major Japanese daily newspaper and news editor of a popular science magazine in London.