Robert is a correspondent for Reporting Democracy, and is living in the Czech Republic. 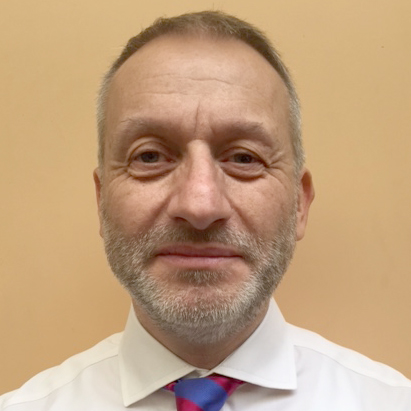 He has been a journalist for more than 30 years, starting out in his native Wales at the Western Mail, before joining the Financial Times in London. During his 24 years at the FT he was the paper’s correspondent in Prague and Stockholm, as well as Deputy European News Editor and European Company News Editor.  During the past four years he managed intellinews.com, a CEE business news site aimed at financial investors.

Robert has a master’s degree in Politics, Philosophy and Economics from Queen’s College, Oxford University, and in international relations from the London School of Economics. He speaks French and has a passive understanding of Czech.