Pedja Urosevic started working as journalist for Radio Index in the late 1999. 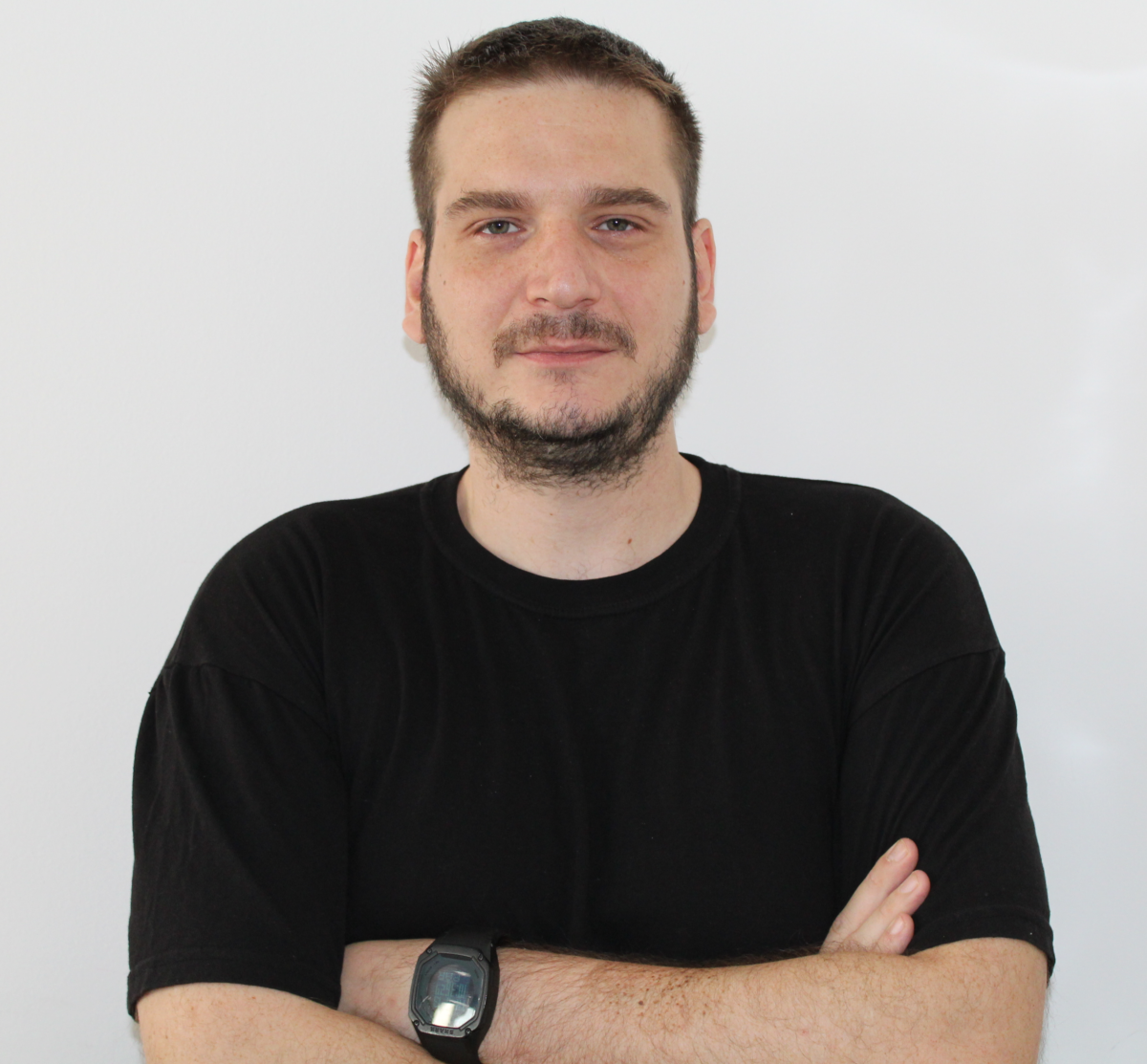 As one of four reporters broadcasting live from Serbia for Serbian public he covered the protest on October 5, 2000 for Radio Index. He has been working for the Beta News agency and Serbia’s government Bureau for Communications.

A dual British-Serbian citizen, Pedja specialised in business development for the media.

He had spent several years in the UK working for the Media Diversity Institute, and software company Intorel.

He is a Business Operations Manager in BIRN and Executive Director in BIRN LTD.