Matthew Collin is a journalist, broadcaster and author who has worked as a foreign correspondent for the BBC, Al Jazeera and Agence France-Presse. 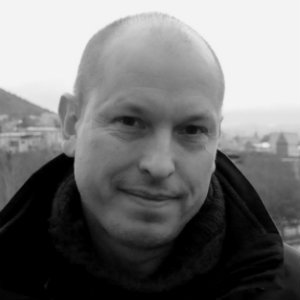 He has also been the editor of The Big Issue, the Time Out website and i-D magazine.

He has worked in print, television, radio and online media and has written for a wide variety of newspapers and magazines, including The Guardian, The Observer and The Wall Street Journal.

His books include This is Serbia Calling and The Time of the Rebels.

Member of the Assembly
Managing Director at NRC Fluchtlingshilfe Deutschland