Marija Ristic is the executive director of Balkan Investigative Reporting Network, a network of seven non-governmental organisations promoting freedom of speech, human rights and democratic values in Southeast and Central Europe. Ristic oversees the activities and communications within the Network and represents it publicly. 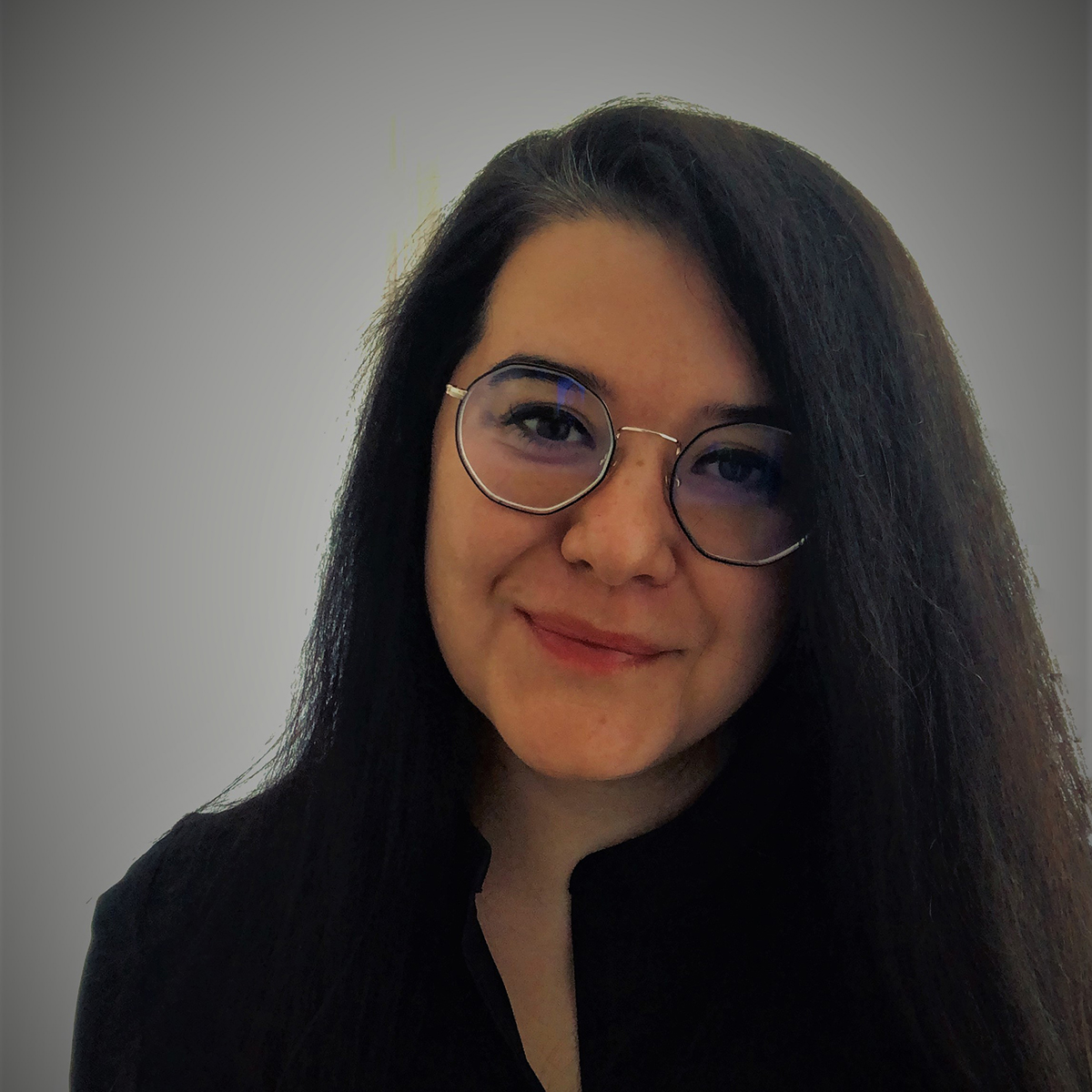 As regional director, Ristic also leads the BIRN Hub, which coordinates the BIRN network, dealing with editorial, training, operations and development, as well as developing, fundraising for and coordinating core regional projects. She is also the editor-in-chief for the Network.

Ristic started working for BIRN in 2011 as a journalist, contributing to the regional Balkan Transitional Justice programme. Topics related to war crimes, dealing with the past and human rights have been at the core of her professional development.

In 2015, she produced the award-winning documentary ‘The Unidentified’.

Under her leadership, BIRN won numerous awards, including the European Press Prize, while the Network expended its coverage beyond the Balkans – to Central and South Europe. As a director, Ristic in particular focused on development of digital rights and tech programme, empowerment of local media through capacity building and citizens’ engagement and expansion of human rights focused programmes.

In 2019, Ristic won Press Freedom Award from the Reporters Without Borders.