With international experience in media production, Jeton Ispahiu joined BIRN in 2008. He is responsible for providing video editing and final touches for the Life in Kosovo and Justice in Kosovo television programmes. 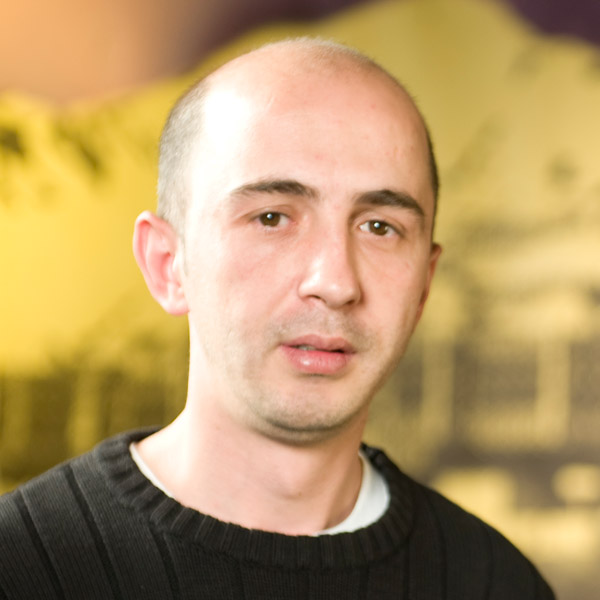 Jeton previously worked for various Canadian media companies, including CTV-Winnipeg, where he served as a journalist and video editor between 2004 and 2008.

Jeton graduated with a degree in production from Assinniboine Community College in Brandon, Manitoba, Canada in 2003.