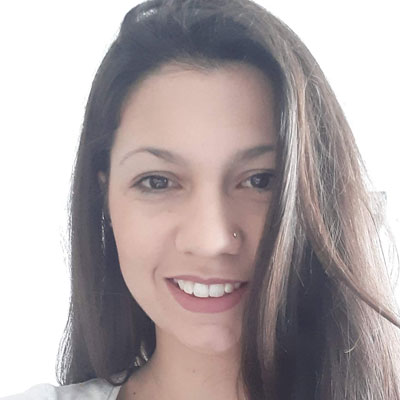 Ivana first joined BIRN in 2014 as a Balkan Insight correspondent for Serbia. She also contributed to Balkan Insight’s Transitional Justice programme and was a coordinator for BIRN’s bi-weekly newspaper, Belgrade Insight. In recent years, she worked as a freelance journalist for various media outlets in Serbia, including BBC News in Serbian as well as several LGBT+ and popular science magazines in the country.

As a student, Ivana was awarded a European Commission scholarship for a student exchange programme at the University of Groningen in the Netherlands. She also received grants from Serbia’s Ministry of Education on several occasions.

Ivana holds a BA degree in Journalism from the University of Belgrade’s Faculty of Political Sciences.

She is currently working on her master thesis about culture of remembrance at the same Faculty.

Ivana speaks Serbian and English, and has a basic knowledge of Spanish.