Based in Belgrade, Ivana is an editor at Balkan Insight in charge of coordinating and working on investigative stories. 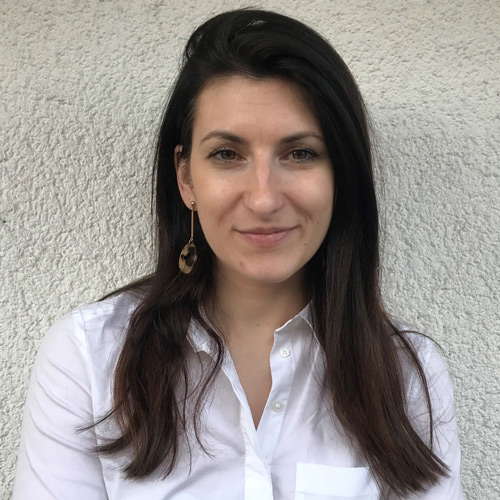 Before joining BIRN, Ivana was an investigative reporter/fact-checker at Center for Investigative Journalism of Serbia during a five-year period between 2012 and 2017 and was Deputy Editor-in-Chief at the same organisation between 2017 and 2018.

For the last seven years, she has also been a fact-checker at the Organized Crime and Corruption Reporting Project. Additionally, she has been an External Assessor at the International Fact-checking Network since 2017.

As a part of the Center for Investigative Journalism of Serbia team, Ivana is the European Press Prize 2017 laureate. She has also received the Balkan Fact-checking Award 2017, which under the auspices of the International Fact-Checking Network, was established with the aim to encourage citizens and journalists in Serbia, Bosnia and Herzegovina and Croatia to focus on the articles based on fact-checking. Ivana has been fellow of BIRN’s 2018 Balkan Fellowship for Journalistic Excellence.

Ivana studied at the the Faculty of Political Sciences in Belgrade.

She speaks Serbian, English, and Spanish.