Emilija joined BIRN Hub in 2022 as a Social media Coordinator based in Skopje, North Macedonia. 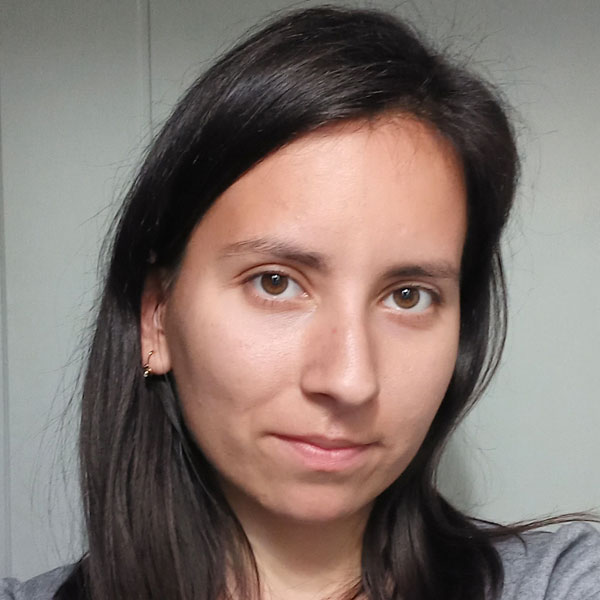 She is responsible for development, quality control and implementation of programme-related and overall BIRN visibility actions using social networks.

For more than seven years she worked as a journalist in Radio MOF, covering topics related to education, environment and social issues. She was also part of Deutsche Welle’s Balkan Booster program for young journalists, where she was filming and editing short videos.

Emilija has received numerous awards for her work: first prize of the European Union Award for Investigative Journalism “Jean Monnet”; award for the best journalistic story  by the Delegation of the European Union in North Macedonia; the Jashar Erebara Award for Investigative Journalism by the Association of Journalists of Macedonia; third prize for Best Journalism Story in the Field of Social Life awarded by the Media Ethics Council, as well as First prize for reporting on the refugee crisis, awarded by the Association of Young Lawyers, Association of Journalists of Macedonia and UNHCR.

Emilija graduated from the School of journalism and public relations in Skopje.

She speaks Macedonian, English and a bit of French.