Elma Selimovic joined BIRN BiH Detektor team in April 2013. She has worked as a journalist since 2006. 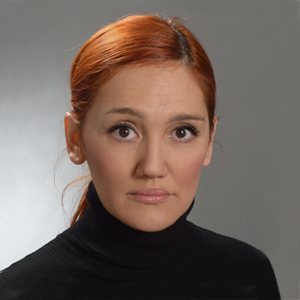 Prior to joining BIRN, she worked as an editor at Sarajevo based radio Stari Grad and television station Hayat. She also served as an administrative assistant at UFA Media Sarajevo, and in music production of the Bosnian public broadcaster BHRT.