Egzon is engaged at BIRN Kosovo as a camera operator and video editor. 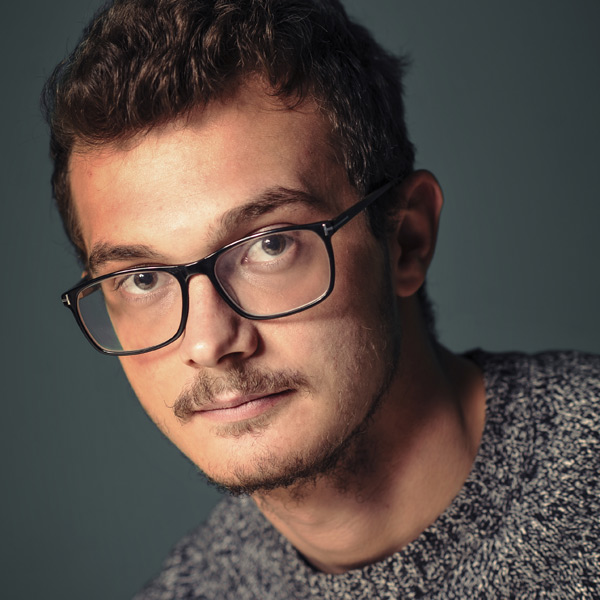 Previously he worked on two national television stations and has been with the BIRN team since February 2019. He is also completing his studies in Computer Science at UBT College. Egzon has been engaged in video production since 2010 and started working in the media in 2014.