Edward Szekeres is a Reporting Democracy correspondent reporting from Bratislava, Slovakia, with an occasional scoop in Budapest, Hungary. 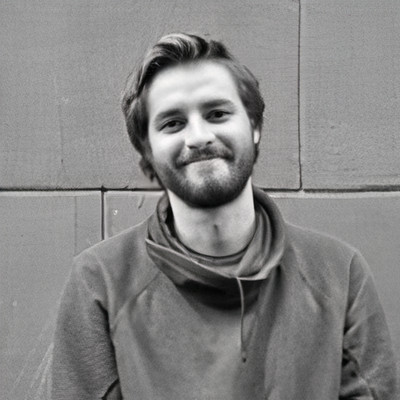 He’s been walking the freelance trail for several years now, contributing to a string of media outlets in all V4 countries.

Edward is set to obtain a Masters in International Journalism from the University of Groningen. He speaks and reads Slovak, Hungarian, Czech, English and French and speaks beginner Dutch.