Based in Warsaw, Claudia is reporting on political and social developments in Poland. Originally from Romania, she’s been based in Warsaw since 2012. 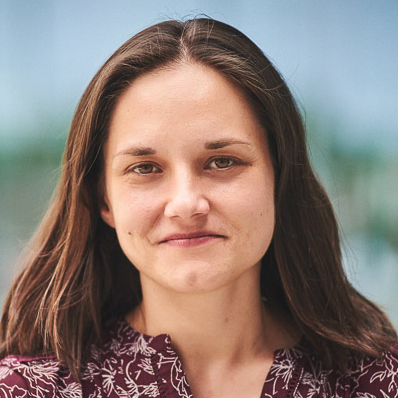 Claudia has been a journalist for a decade, starting out at the Romanian national daily, Cotidianul, before moving to cover Central and Eastern Europe as a freelancer for various international outlets. Her articles have appeared in The Guardian, Reuters and Al Jazeera. She is particularly interested in social movements, frontline communities and illiberal regimes.

Claudia won the first prize in the 2018 Balkan Fellowship for Journalistic excellence. She was a finalist in the Reporting Europe and One World Media awards.

She has MA in Political Science from the Central European University in Budapest, Hungary.

IT Manager and Technical Staff Coordinator
All BIRN people