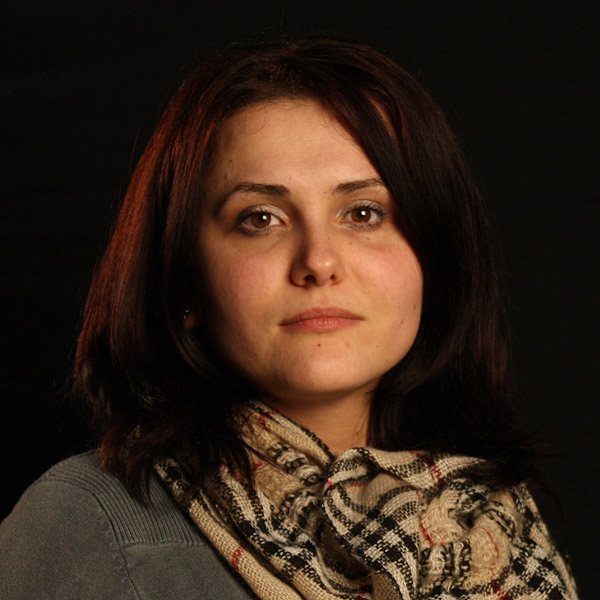 In 2011, Albulena joined BIRN as a Project Manager for fundraising, program management, donor relations and activity management for the organization.

An experienced field producer of televised parliamentary and local elections programs, Albulena has produced in excess of 300 debates attended by more than 1,000 panelists and watched by over 3 million viewers.

She has actively engaged as a women’s rights campaigner and activist on issues related to women’s property and inheritance rights and the effective participation of women in elections and public institutions. In addition, she is a successful campaigner for Freedom of Information and Access to Public Documents.

In 2005, Albulena began working as a Advocacy Program Manager for the Initiative for Progress Organization (INPO) and in 2009, became the Executive Director, where she served until the end of 2010. Here, Albulena focused on local governance issues, including performance monitoring and evalutation of legislative and executive institutions across six municipalities in Kosovo.

She studied Political Science and English Literature at university and has partaken in relevant courses, including the not-for-profit management course at the Vienna University of Economics and Business’s NGO Academy