Albina joined the BIRN BiH Detektor team in September 2010. She has worked as a journalist since 2004. 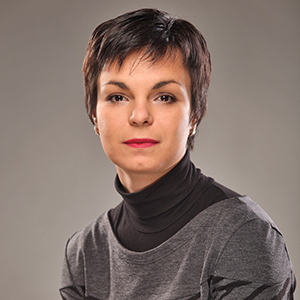 Albina has monitored war crimes trials before the Cantonal Court in Sarajevo and the Court of BiH for several years. Before joining BIRN, she worked for Bosnian newspapers Dnevni Avaz and Nezavisne Novine, where she reported on social and community issues, and organised crime and corruption.

Albina graduated with a degree in journalism from the Faculty of Political Science in Sarajevo.