Research by BIRN and the German branch of Reporters without Borders, presented in June 2017, highlights the extent to which the Serbian media space has become dominated by a handful of broadcasters and media companies. 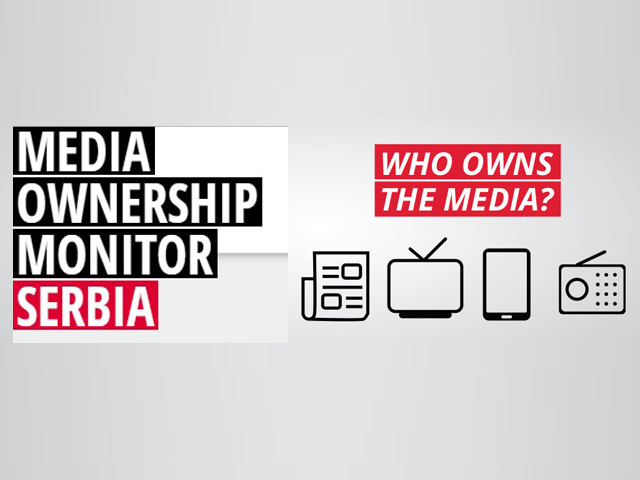 The biggest threats to media pluralism in Serbia are the concentration of audience and political influence over the media.

BIRN and Reporters without Borders also launched the website, which contains the database with information about media ownership and audience shares.

According to the research, 62.35 per cent of the audience in Serbia is shared between four broadcasters that own seven channels.