Audience and market concentration distorts the Albanian media market. The resulting lack of plurality can be detected in television and radio but also with the printed press. This is one of the results of the three-months-long investigative research that the Balkan Investigative Reporting Network in Albania (BIRN Albania) and Reporters Without Borders (RSF) have jointly carried out. 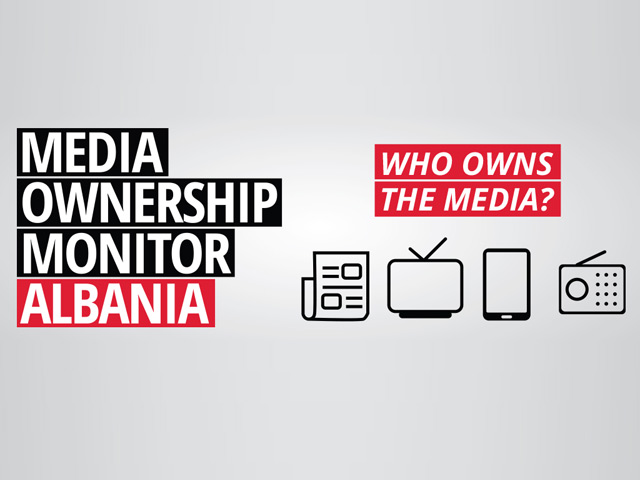 The results of the “Media Ownership Monitor Albania” are presented in Tirana in March 2018. They shed light on the Albanian media market by disclosing who owns and ultimately controls mass media.

The results of the project are accessible in Albanian and English on albania.mom-rsf.org. The site offers comprehensive information about the media landscape in the country, including a database of major media outlets, companies and their owners, as well as their economic and political interests, to the general public.