Documentary ‘Your House was My Home’, which tells how Serbs and Croats from Kula in Croatia and Hrtkovci in Serbia swapped houses and moved to each other’s villages after the outbreak of war in 1991, had its television premiere on Al Jazeera Balkans in September 2017. 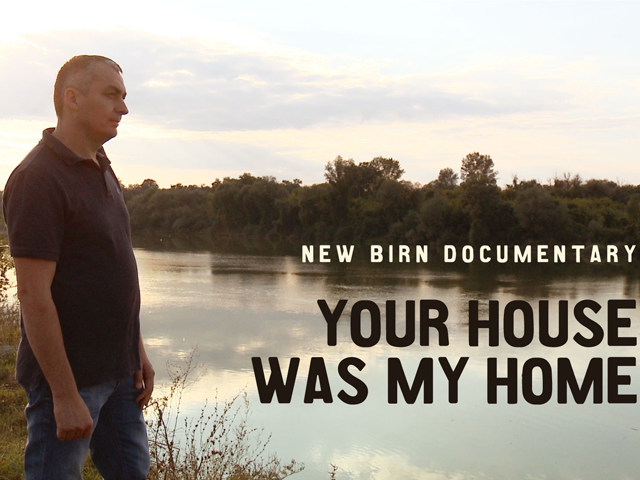 The half-hour documentary follows the stories of two of the villages’ residents – Goran Trlaic, who left Kula for Hrtkovci, and Stjepan Roland, who left Hrtkovci for Kula. Before the 1990s conflict, Kula was predominantly populated by Serbs, while the majority of the people in Hrtkovci in Serbia.

Since the end of World War II, they had lived peacefully together – until the first multi-party elections in 1990, when nationalists came to power and minorities were not welcome in either republic anymore.

A series of threats and violent incidents started a chain reaction as increasing numbers of inhabitants of Kula and Hrtkovci exchanged properties so they could escape to safety.

This was described by officials as ‘humane relocation’, but it was actually a forced population exchange in the midst of a war.

The personal recollections in ‘Your House Was My Home’ show how this forced population exchange had a devastating long-term effect on the lives and relationships of ordinary people from both villages, said Baljak.