Serbian media outlets’ economic weakness means journalists are vulnerable to pressure on their reporting, suggests new research conducted as part of a project involving BIRN, the Independent Journalists’ Association of Serbia and the Slavko Curuvija Foundation. 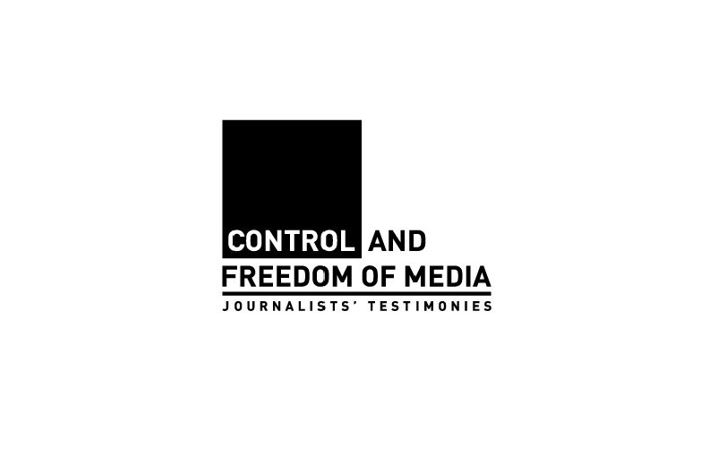 Serbian media’s economic unsustainability and dependence on the authorities for advertising, combined with a poor professional culture and a lack of protection and financial security for journalists, allows politicians to exert control over media organisations, according to the research published on Tuesday.

According to the findings of the research, conducted by the Slavko Curuvija Foundation as part of a project with BIRN and the Independent Journalists’ Association of Serbia, pressure usually comes from the authorities and political parties, then from editors, and then advertisers.

The executive branch exerts the strongest effects over journalists’ work, the research suggested.

“The minister calls the managing editor or the ‘Dnevnik’ [daily news show] editor or deputy, or someone from the PR service calls, you never know who, but they do it non-stop,” said one journalist working for Serbia’s public broadcaster, RTS.

Another journalist interviewed for the research said that “the [president’s] office dictates who should not be invited as a guest”.

The research was conducted through an online survey of 177 journalists and 10 in-depth interviews with employees of various media that showed indications that they had been exposure to strong pressures from outside or within.

Editorial pressure was experienced by 47 per cent; 41 per cent faced pressure from management, a third from the advertisers and 30 per cent from the media owners.

Institutions and parties obstructed journalists by refusing to provide them with information, while officials turned down requests for statements and interviews, and expressed displeasure with media coverage, according to the survey.

Journalists also reported “systemic discrimination” against their media organisations, which included the denial of public funds and not receiving invitations to public events.

Over half of the journalists surveyed said that their outlet or its reporters had been publicly denounced by officials.

According to the survey, officials also insisted that the media publish, change, or withhold certain information about them or their institutions or parties, while almost half of the polled journalists faced open insults from public officials.

Forms of control exercised by editorial staff included turning down offers of coverage of certain topics and requesting coverage of topics with no professional justification.

Around a third of the surveyed journalists also reported cases of editors turning down already finished reports, plus distortion of the tone of reports and headlines to make them either positive or negative.

When it came to pressures from management, most commonly reported were requests for preferential treatment of advertisers in daily reporting.

Around a third of the journalists surveyed reported that management interfered with the selection of topics to be covered and which assignments were given to which reporters.

Management also demanded preferential treatment for certain political subjects, called for some stories not to be published, and interfered with the selection of sources, the surveyed journalists alleged.

Other forms of pressure included the dismissal of employees and demands to support certain electoral campaigns, according to the survey.

Journalists further reported cases of advertisers threatening to pull their ads, reneging on their financial obligations, and requesting covert advertising – promotional content made to look like a journalistic report.