On July 6, BIRN Kosovo held a roundtable discussion on the challenges of reporting ethically on violent extremism and terrorism, which was organised as part of the Resilient Community Program project. 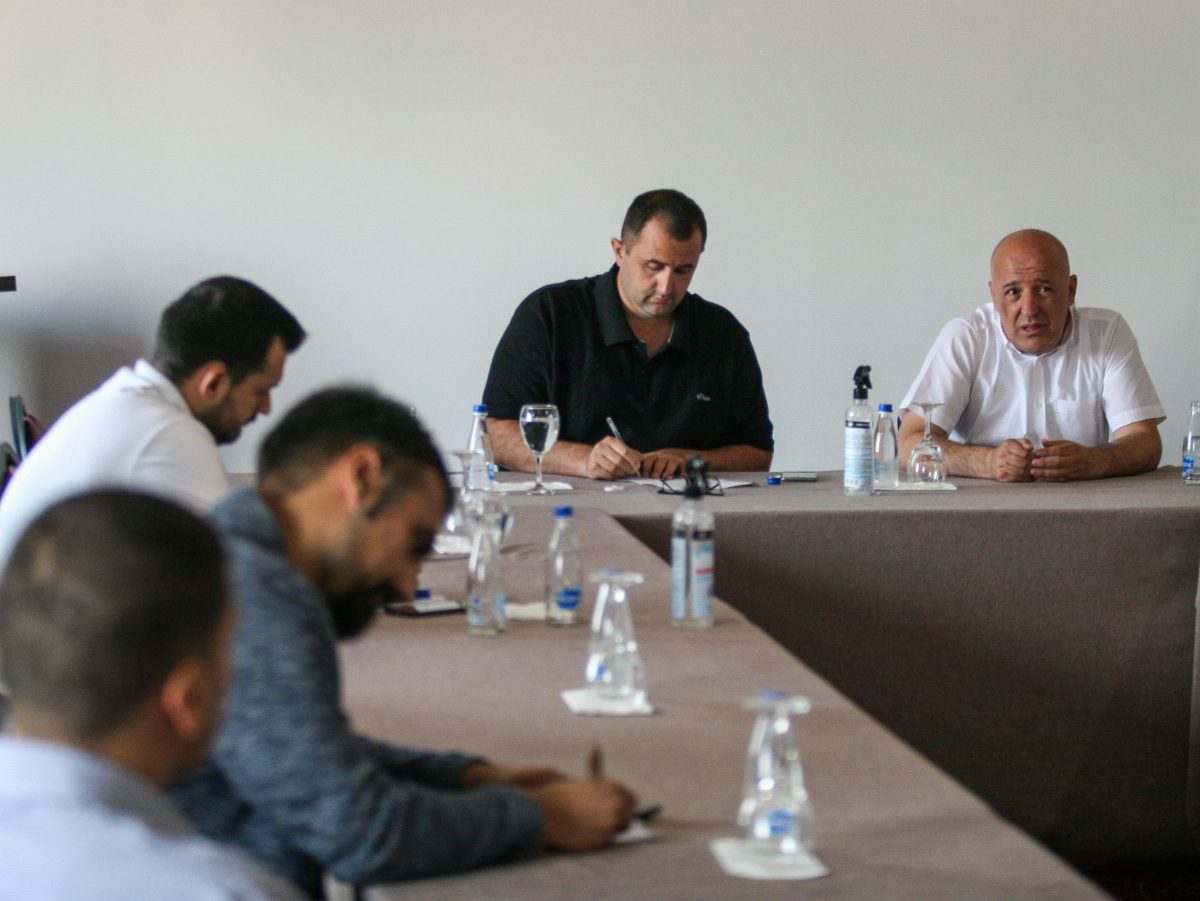 The roundtable discussion brought together Kreshnik Gashi, Editor in Chief at KALLXO.com, Mensur Hoti, the Director of the Department for Public Safety at the Ministry of Internal Affairs, and representatives of media outlets from across Kosovo.

The discussion also touched on the rehabilitation and reintegration process of returnees to Kosovo from the conflict zones in Syria and Iraq, which has been implemented by the Department for Public Safety at the Ministry of Internal Affairs.

Representatives from media outlets in Kosovo were also given the opportunity to address obstacles they have faced while reporting on violent extremism and terrorism situations and come up with solutions that will help accurately inform public opinion.

The discussion was organised as part of the “Resilient Community Program”, a project that is funded by the Global Community Engagement and Resilience Fund.