Matthew Collin, a British editor, journalist and author with over 20 years of experience in print, television, radio and online media, has joined Balkan Transitional Justice team as its English-language editor-in-chief. 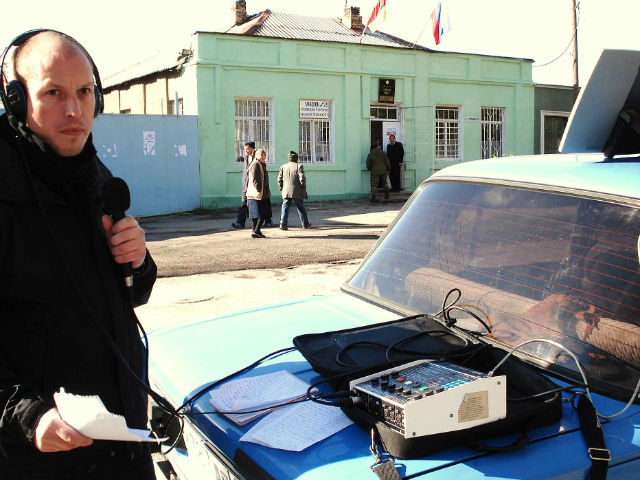 “I am thrilled to be joining this team of talented people dedicated to producing high-quality journalism in a fascinating region that continues to face critical challenges. I am looking forward to working with BIRN as it continues to develop the kind of reporting that can have a genuine impact,” said Collin.

Collin has worked for international companies like the BBC, Al Jazeera and Agence France-Presse as a foreign correspondent as well as for several smaller independent media outlets. He has significant experience of reporting and editing material about conflicts and post-conflict situations after working in the former Soviet Union for six years.

He has also been the editor of The Big Issue, the Time Out website and i-D magazine, and has written for a wide variety of newspapers and magazines, including The Guardian, The Observer and The Wall Street Journal. His books include This is Serbia Calling and The Time of the Rebels.