Ahead of the October 15 local elections, BIRN Macedonia published ‘Municipalities Uncovered’, a database on the promises and accomplishments of mayors in the 80 Macedonian municipalities plus the capital, Skopje, during their current mandate. 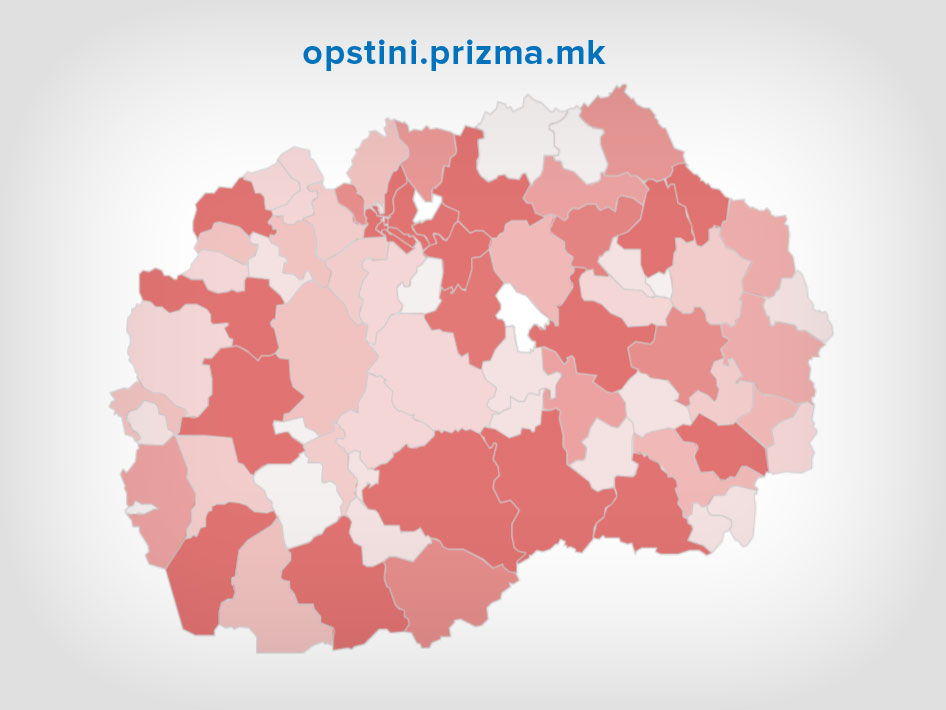 The results show that mayors delivered less than half the capital projects they planned during their four years in office.

The BIRN database, published on September 20, gives Macedonians a more accurate understanding of what projects were promised and realised between the last local elections in 2013 and the upcoming vote on October 15.

Many of the current mayors are competing for a new term.

The database aims to remind the politicians about their past promises and help voters identify those that they did not deliver.

The database also analyses the municipal budgets for capital investments as well as their overall budgets from 2013 to 2016.

It shows that over the four-year period, the mayors pledged to spend a total of 762 million euros on such projects but actually invested less than half of that – 336 million euros. This was 46.7 per cent of the initially planned budget for capital investments.

The database presents data on how much the municipalities spent on capital investments per capita ranging from 1,170 euros per capita over this period in Novaci, 673.4 euros in Makedonska Kamenica, to the three rural, mainly ethnic Albanian municipalities, Aracinovo and Saraj, which spent the least money on infrastructure.

Aracinovo holds the worst record, having spent only 24.7 euros per capita.

The local election campaign in Macedonia started on September 25.

A tough political battle is expected, pitting the now governing Social Democrats, SDSM, against the right-wing VMRO DPMNE party, which held power nationally for 11 years and was ousted in May.