Each month, BIRN introduces you to a different member of its team. For January, meet Matthew Collin, editor of BIRN’s Balkan Transitional Justice project. 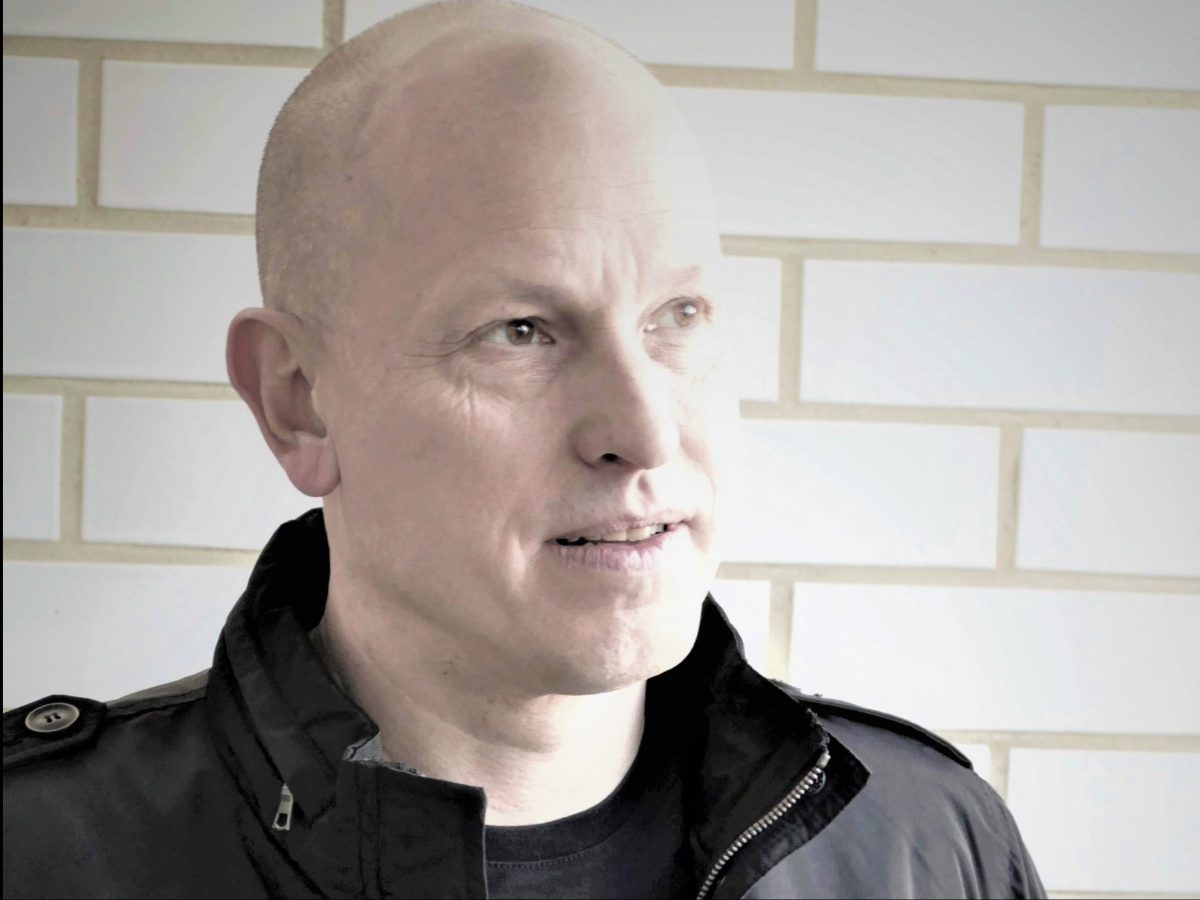 Matthew is a long-standing member of the BIRN staff. He started working as an editor at BIRN in January 2013 and today supervises the editorial for BIRN’s Balkan Transitional Justice project.

Previously, he worked in print, radio, TV and online media, and for various media including the BBC, Al Jazeera’s English-language TV channel and The Guardian.

He was Caucasus correspondent and bureau chief for French news agency Agence France-Presse, edited The Big Issue magazine the Time Out website and i-D magazine.

One thing that he really likes about BIRN is the idealism of his co-workers, an important asset at a time when freedom of the press is under attack.

“BIRN is a remarkable organisation that produces great journalism, and it’s inspiring to work alongside other journalists who are highly committed and idealistic. As an independent media network in the Balkans, BIRN is also really important at a time when freedom of speech is under attack across the region,” Matthew says.

In December last year, BIRN published a new book, The Last Despatches, containing 20 stories of journalists and other media workers who died during the wars of the 1990s or just afterwards, recalled through the testimonies of close relatives, friends and colleagues. More than 150 reporters, photographers, television camera operators, producers, fixers and other media workers were killed at that time.

Besides the stories of the people, the book reveals how deadly the Balkan wars were for journalists: “Some of the reasons include the willingness of various military forces to target civilian areas with artillery and sniper attacks, and the involvement of paramilitaries who were driven by nationalist hatred and operated with a sense of impunity. Some media facilities were also attacked because they were seen as conduits for ‘enemy propaganda’, while some journalists were specifically targeted because of their reporting,” Matthew explains.

The Last Despatches is not just a tribute to people who lost their lives while reporting. It is an act of remembrance and of justice.

“We decided to start publishing the ‘Last Despatches’ series because so few people have ever been held to account for the deaths of journalists and media workers during the wars of the 1990s. In the absence of justice, our articles represent an act of remembrance, commemorating those who lost their lives while simply trying to do their jobs,” Matthew says.

In the next months, BIRN is planning to open Reporters’ House in Sarajevo, as a museum and community space in the Balkans that tells the comprehensive story of the break-up of the former Yugoslavia and of the wars that erupted.

A donation of 30 euros or more will support our fundraising efforts to open the BIRN museum. To show our gratitude, we will send you a copy of The Last Despatches.